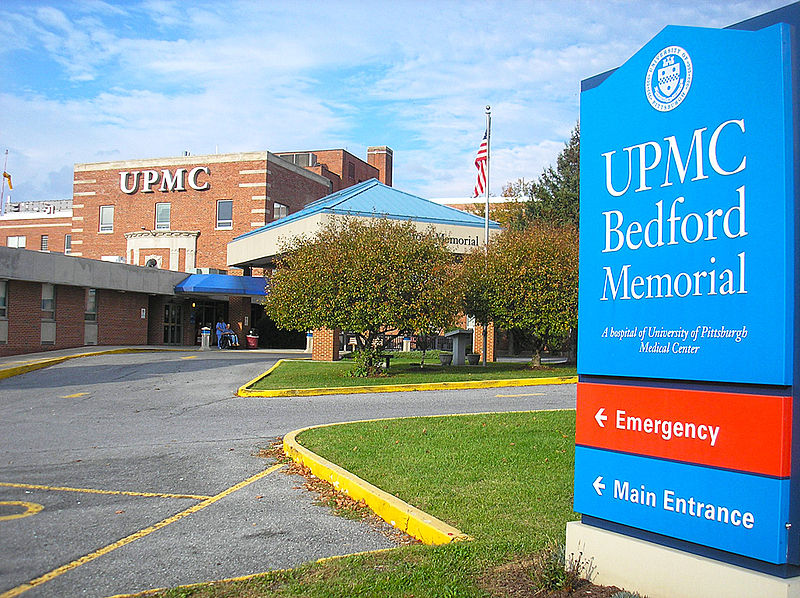 A Commonwealth Court judge ruled Friday that the agreement between two Pittsburgh health systems, the University of Pittsburgh Medical Center (UPMC) and Highmark Health (Highmark) cannot be extended past its June 30, 2019 expiration date. As a result, Highmark insurance members will no longer have discounted access to UPMC facilities and network; triggering higher costs in health care.

The relationship between UPMC and Highmark has been increasingly contentious, as they are the two largest health plan providers within Pennsylvania. In 2014, the Commonwealth Court ordered UPMC and Highmark to enter into an agreement, the consent decrees, detailing how the two entities were to interact. The agreement specifically allowed Highmark insurance members to use UPMC’s facilities at a discounted rate until June 30, 2019.

Concerned with the impending expiration date, Pennsylvania Attorney General Joshua Shapiro filed a lawsuit against UPMC for various claims, including their refusal to extend the expiration date. UPMC responded by suing Shapiro for exceeding his authority in extorting them to sign the new agreement with a lawsuit. Shapiro’s case moved through the court system, reaching the Pennsylvania Supreme Court, who in turn remanded back to Commonwealth Court to decide.

The decision is expected to be appealed to the State Supreme Court. In a tweet, Shapiro indicated he plans to appeal Simpson’s ruling.