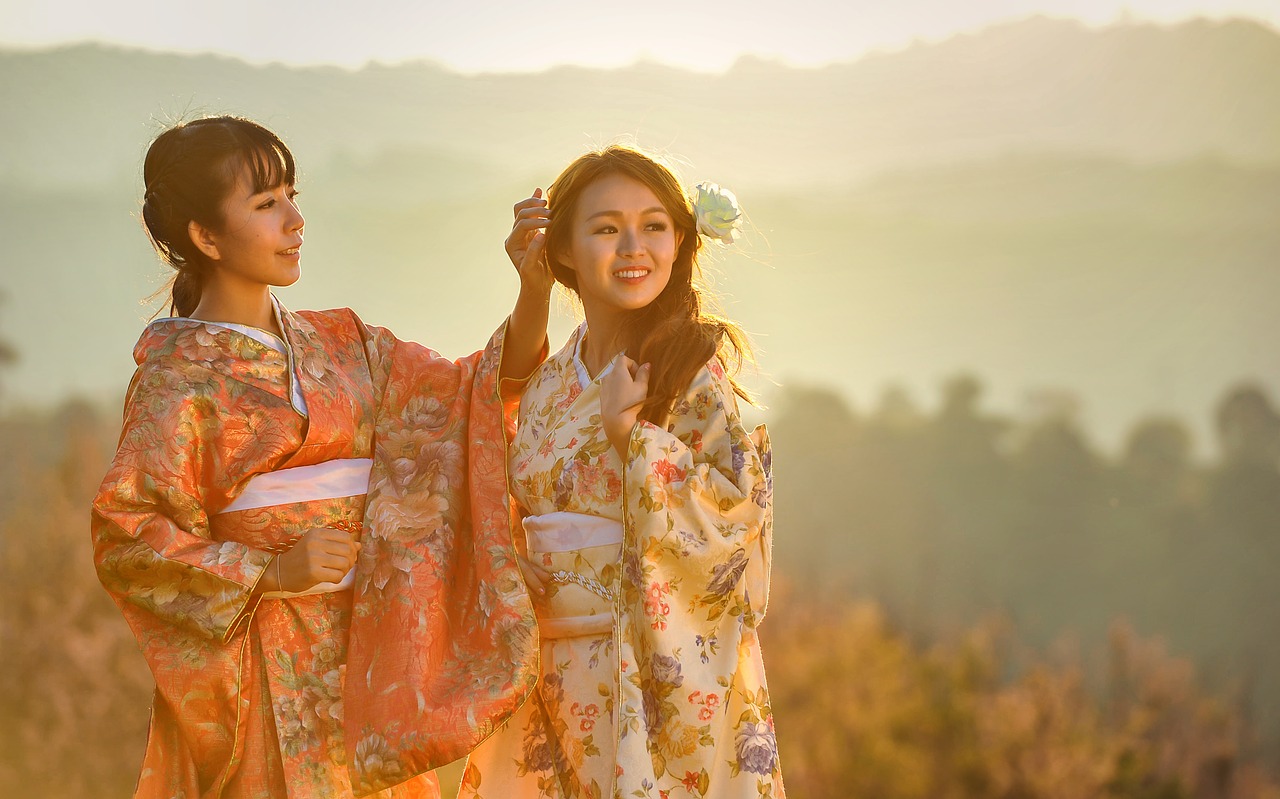 Major opposition parties in Japan, including the Constitutional Democratic Party and the Japanese Communist Party, submitted a bill Monday that would recognize same-sex marriages.

The proposed legislation is said to use gender-inclusive language instead of terms like “wife” or “husband” in its statute. However, some critics believe that the bill is not enough to move the needle of marriage equality because of Article 24 of the Japanese Constitution. The Clause states that “marriage shall be based only on the mutual consent of both sexes and it shall be maintained through mutual cooperation with the equal rights of husband and wife as a basis.”

Although the legislation uses gender neutral language, it would apply more to familial relationship policies like adoptions or family registries. Other critics also believe that the political climate would make it difficult the pass the bill, citing to the Liberal Democratic Party’s stance towards LGBT rights in the past.

Advocates are hopeful that Japan will make progress on LGBT rights before the 2020 Olympics and especially as Taiwan passed a marriage equality bill in May.