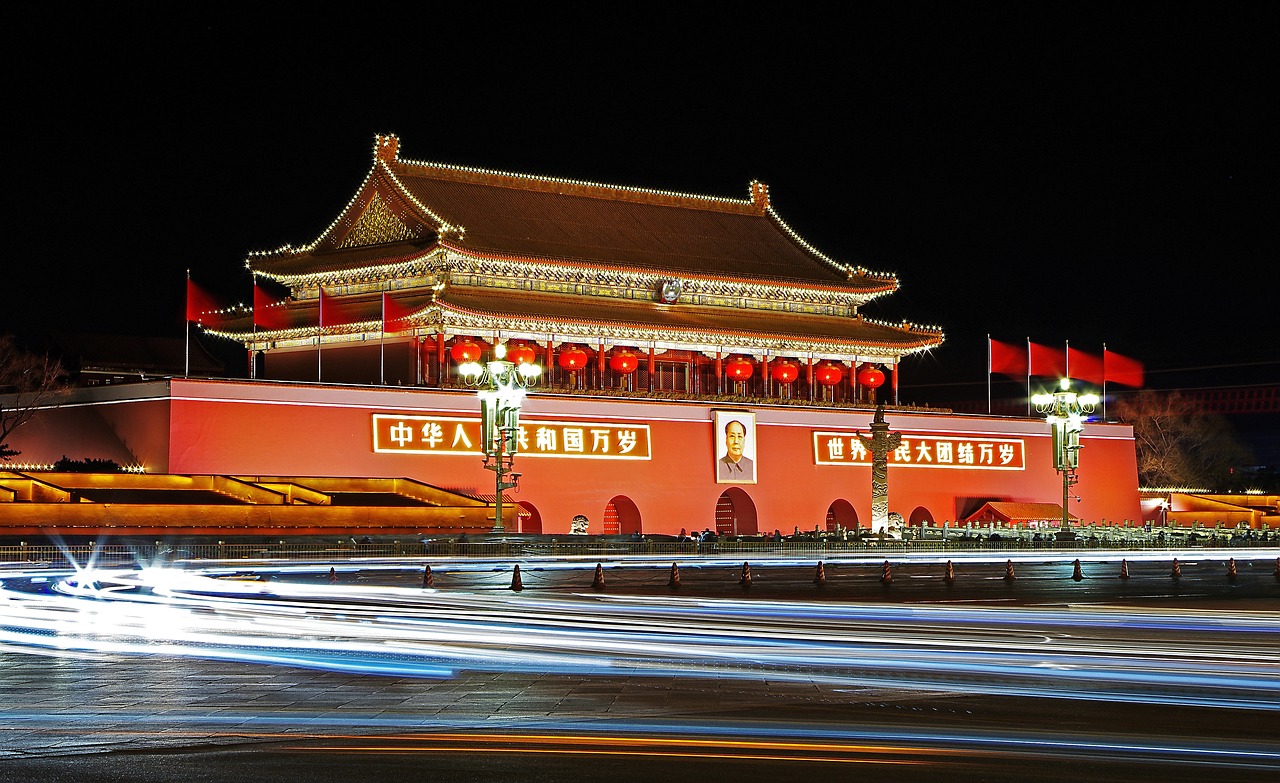 The China Tribunal, an independent group looking into whether the government of China harvests organs from prisoners, released a final report claiming that the Chinese government has been harvesting prisoners’ organs.

Forced organ harvesting has been committed for years throughout China on a significant scale and that Falun Gong practitioners have been one – and probably the main – source of organ supply. The concerted persecution and medical testing of the Uyghurs is more recent and it may be that evidence of forced organ harvesting of this group may emerge in due course. The Tribunal has had no evidence that the significant infrastructure associated with China’s transplantation industry has been dismantled and absent a satisfactory explanation as to the source of readily available organs concludes that forced organ harvesting continues till today.

However, the Tribunal did not claim that this targeting amounted to genocide.

The remaining element required to prove the crimes is the very specific intent for [g]enocide.

The report concluded that international courts or the UN had the responsibility to investigate whether Chinese organ harvesting constituted genocide.