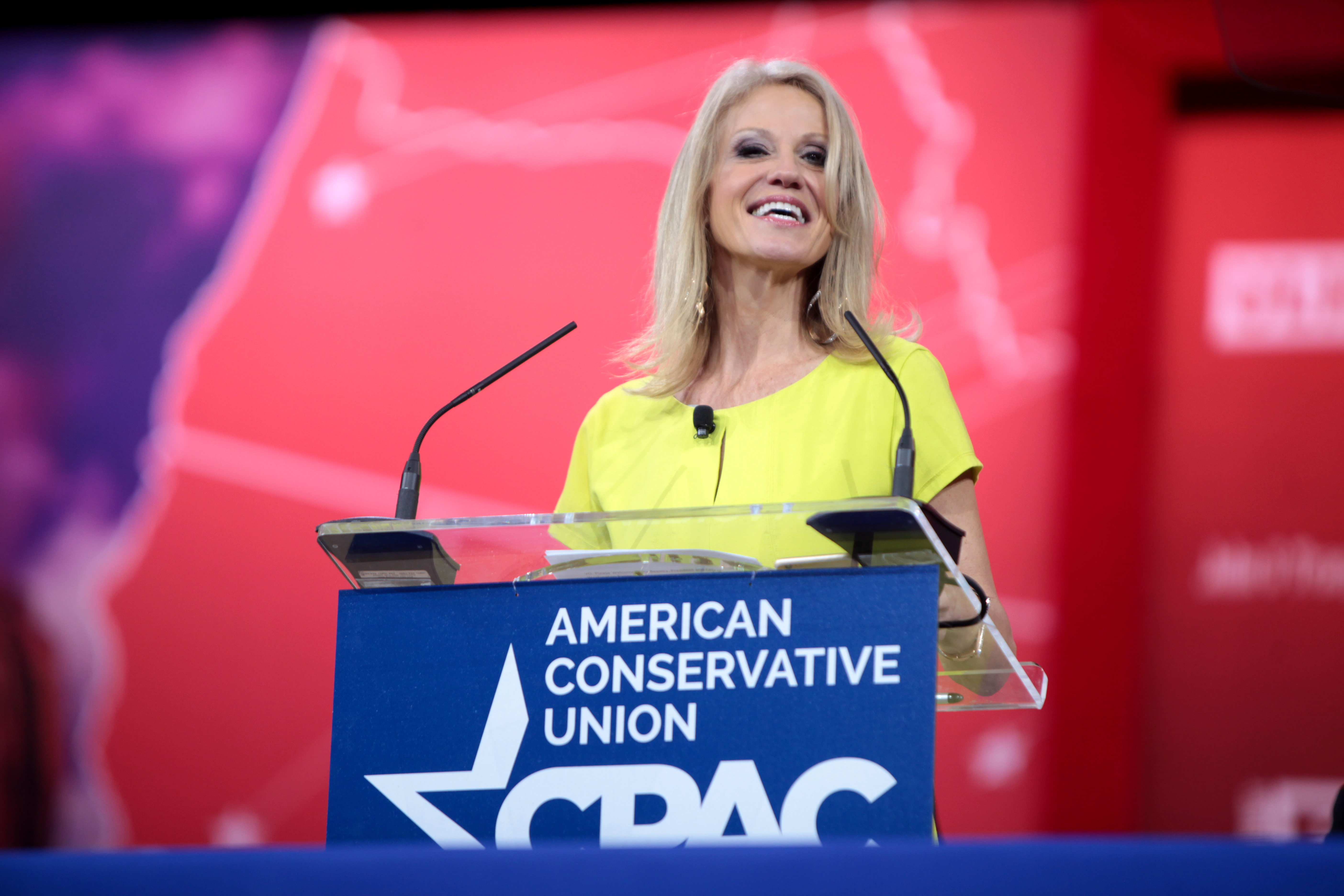 The US House Committee on Oversight and Reform voted 25-16 Wednesday to subpoena Kellyanne Conway in an attempt to compel her to testify about her alleged Hatch Act violations.

Earlier this month, the Office of Special Counsel wrote to the White House claiming that Conway had committed multiple Hatch Act violations by using her government position to advocate for President Donald Trump’s reelection. In response, the House Committee on Oversight and Reform invited Conway to attend a hearing scheduled for this week. The subpoena comes after Conway did not attend the hearing.

Trump has said that he will not fire Conway over the alleged violations.