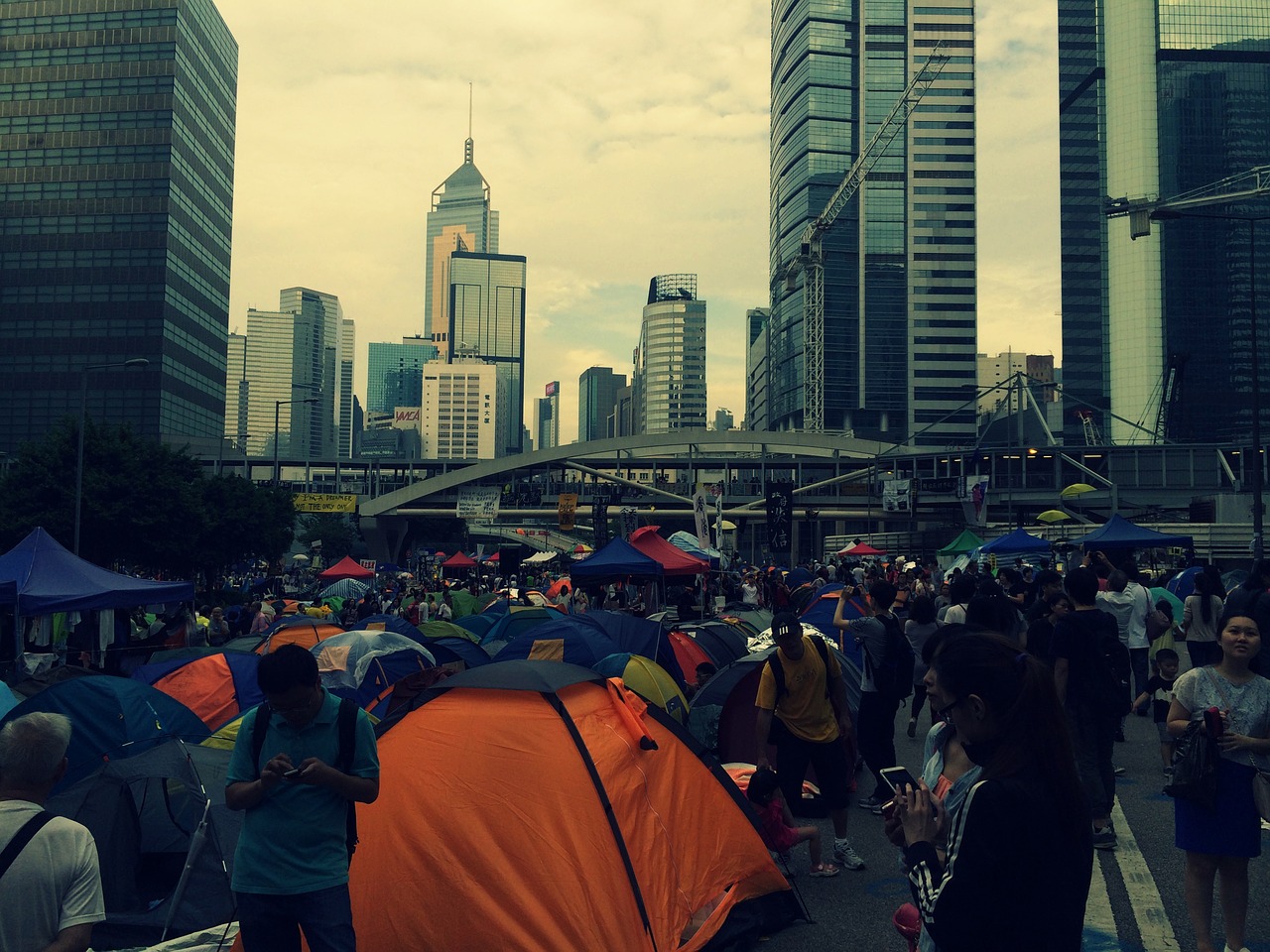 Hundreds of thousands of demonstrators lined the streets of Hong Kong on Sunday in protest of a new extradition bill that would create a legal mechanism by which individuals could be extradited from Hong Kong to mainland China.

Hong Kong was guaranteed the right to retain its own social, legal and political systems for 50 years following its handover from British to Chinese rule in 1997, the so-called “one country, two systems” framework. However, China’s ruling Communist Party has been seen as increasingly reneging on that agreement by forcing through unpopular legal changes.

Hong Kong currently limits extraditions to jurisdictions with which it has existing extradition agreements or to others on an individual basis under a law passed before 1997. However, the new law explicitly allows extraditions from Hong Kong to the mainland, Taiwan and Macau, as government officials claim Hong Kong has become a haven for criminals from the mainland. The law does specifically prohibit extraditions for political infractions and requires that extradition only be granted if the individual was convicted with Due Process and an opportunity to defend themselves.

Critics of the law believe that mainland China’s legal system would not guarantee the same rights to individuals as the semi-autonomous Hong Kong. Ultimately, opponents question the integrity and transparency of the Chinese system and worry about security forces engineering charges. The protesters are also concerned that this may be the beginning of a slippery slope that will erode other fundamental human rights Hong Kong currently enjoys including the Right to Free Speech.

Hong Kong’s Legislative Council plans to vote on the amended Fugitive Offenders Ordinance and the Mutual Legal Assistance in Criminal Matters Ordinance on Wednesday. It is worth noting that while Hong Kong enjoys a semi-autonomous state, many of its leaders are appointed by the Chinese Communist Party in Beijing.