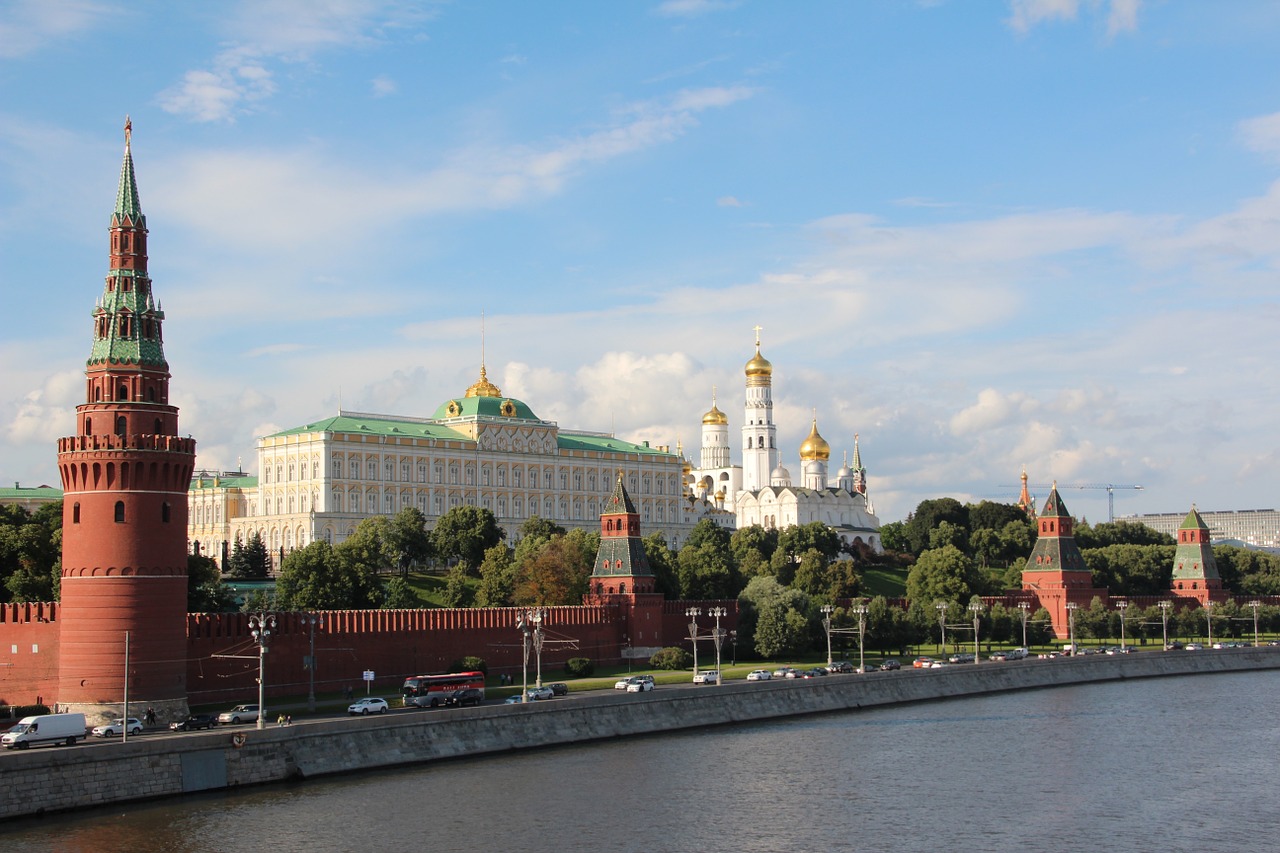 In a report published Wednesday, the Free Russia Foundation detailed the actions taken by the Kremlin to infiltrate Western institutions and legal systems. The authors warn that individual nations need to take steps to protect their institutions, governments and court systems from the Kremlin.

The report is divided into two parts. Part one focuses on the “Kremlin’s Attack on the Rule of Law in the West.” The articles in this section discuss a variety of instances where Russian involvement can be seen. This includes US v. Prevezon, a money laundering case where several of the actors were linked to the investigation into Russia’s intrusion in the 2016 US Presidential election, and which touches on tax fraud schemes.

The report also details an investigation into the Russian Mafia in Spain, which uncovered a trail of activity in Spain including drug trafficking and money laundering for which “senior culprits” have still been able to avoid punishment.

They also addressed the Russian attack on the Western rule of law. The report highlights the case of Yukos, where Russia seized control of the company’s assets, as well as tampering with law-making in France and Belgium and the judicial process in the Netherlands and Armenia.

In a case in Guatemala, Russia allegedly used Interpol to punish opponents and used international financial mechanisms to prosecute dissenters on legal grounds.

Part two of the report is on the “Russian Manipulation of Western Policy.” The articles in this section detail attempts by the Russian government to interfere with the domestic affairs of Western countries. The actual extent of their efforts are unknown.

One article addresses the Kremlin’s use of NGOs in Europe and the US to influence public opinion surrounding Kremlin-backed issues. This is accomplished through building relationships with political parties throughout Europe, in particular, with populist political parties. Russia then leverages these relationships to influence internal government operations, and to forward its political and business agenda.

There are also details of attempted interference by Russia in the 2017 Dutch Parliamentary elections, which was largely prevented through the cooperation of Dutch, French, German and US officials.

In addition, several articles explore connections with foreign governments, including Bulgaria, where Russia enjoys incredible freedom in transactions. In Prague and in Latvia the Kremlin seeks to strengthen Russia’s influence in the politics of these and nations, and to undermine their governments.

These article provides recommendations on how to counter these actions and to protect Western political systems from the continued interference from Russia. The authors show how the Kremlin makes use of the political and legal systems already in place and manipulate them to pursue their own agenda.

Each of the authors included in the report urge governments to be cautious of Russian involvement, and to strengthen their political, and judicial systems against infiltration and influence from the Kremlin. “The attacks may appear more subtle, but they are every bit as destructive: governments are influenced, laws are changed, legal decisions are undermined, law enforcement is thwarted, and military intervention is disguised.”