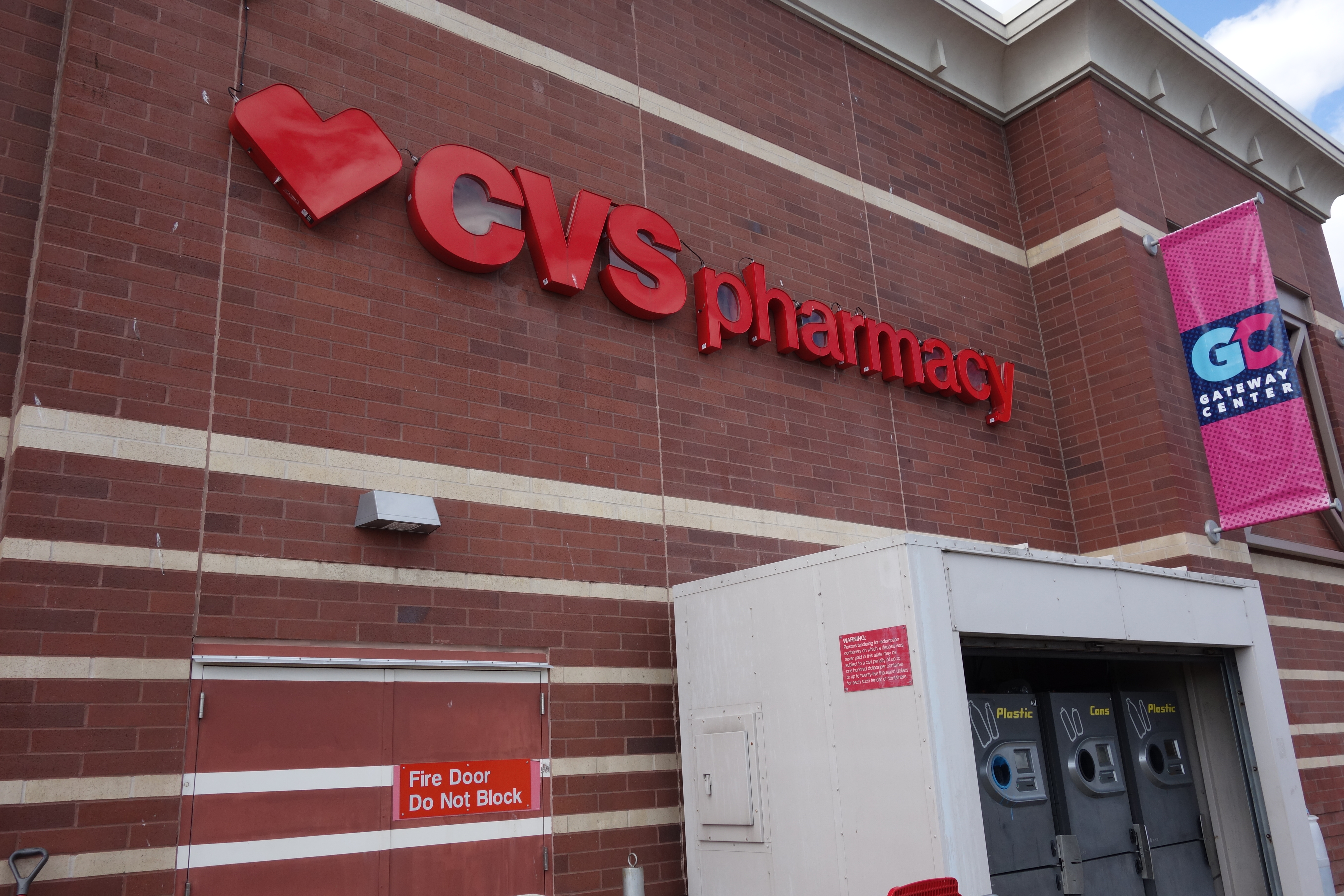 The Ninth U.S. Circuit Court of Appeals on Wednesday revived a class action lawsuit against CVS Health Corp for overcharging generic drugs bought through insurance. The case originally was filed back in 2015 and dismissed in 2016.

In 2008, CVS launched Health Savings Pass, a discount program for people without insurance needing to purchase generic medicines. Plaintiffs claimed in the original lawsuit that, through this new discount program, CVS inflated the customary prices of drugs it reported to pharmacy benefit managers.

The district judge granted summary judgment to CVS in 2017, citing testimony from PBMs as proof CVS did not misrepresent drug prices to them.

In the Ninth Circuit’s opinion, the three-judge panel ruled that the district judge erred by incorrectly weighing the evidence that should have been presented to a jury. Additionally, the opinion states the plaintiffs did not need to show evidence that the PBMs believed CVS made false representations. Instead, proof that CVS violated their contracts by failing to report properly would be enough.

Additional issues such as conflicting testimony from experts further warranted the reversal of summary judgement. The case has now been reversed and remanded and is expected to continue in federal court.