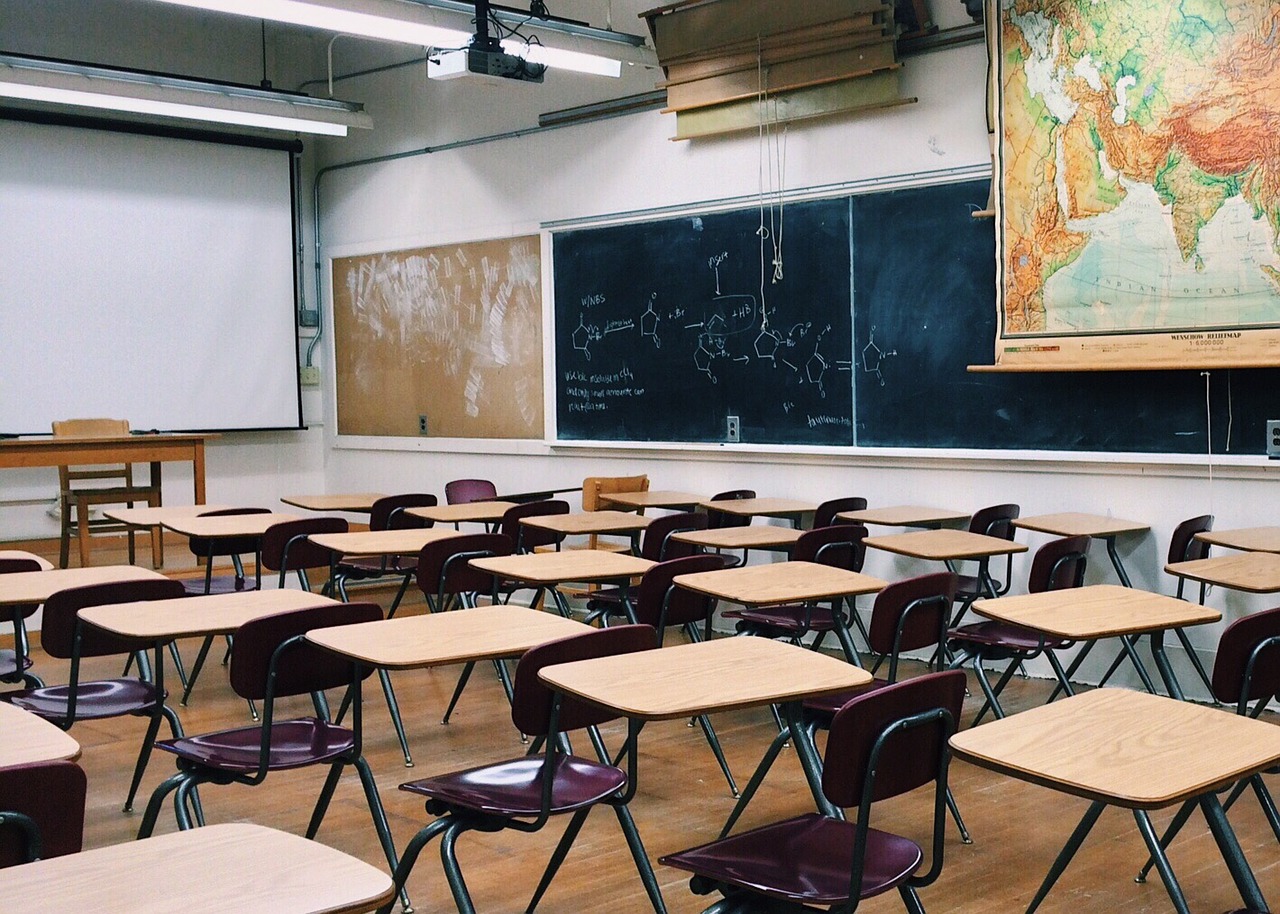 The US Department of Justice (DOJ) Civil Rights Division filed a statement of interest Monday supporting students who claim the state of Maine is discriminating against them by not paying for them to attend religious high schools. The state of Maine does pay for students to attend private high schools if they live in areas where the State does not have a public high school.

The DOJ is basing its claim on the US Supreme Court decision in Trinity Lutheran Church v. Missouri Department of Natural Resources, where the court stated that the state of Missouri was requiring “Trinity Lutheran to renounce its religious character in order to participate in an otherwise generally available public benefit program, for which it is fully qualified.” The court further stated, “Our cases make clear that such a condition imposes a penalty on the free exercise of religion that must be subjected to the ‘most rigorous’ scrutiny.” The court held, “the exclusion of Trinity Lutheran from a public benefit for which it is otherwise qualified, solely because it is a church, is odious to our Constitution all the same, and cannot stand.”

In their brief, the defendants rebutted the argument that the Trinity Lutheran decision established a new precedent and instead focus on Davey v. Locke, arguing:

The state program at issue in Trinity Lutheran did not fund religious education; it offered competitive grants to nonprofit organizations that wished to provide a more cushioned playground experience for young people in their care.” On the other hand are programs like the one in Locke, in which eligibility for funding is limited not on the basis of status but based on the use to which the money is put, and where the proposed use—religious education and training—is an “essentially religious endeavor” that must be supported solely with private funds to vindicate traditional state antiestablishment interests.”

The DOJ has filed a statement of interest in a similar case in Vermont where the state refuses to pay college tuition for religious high school students attending college under a dual enrollment program.