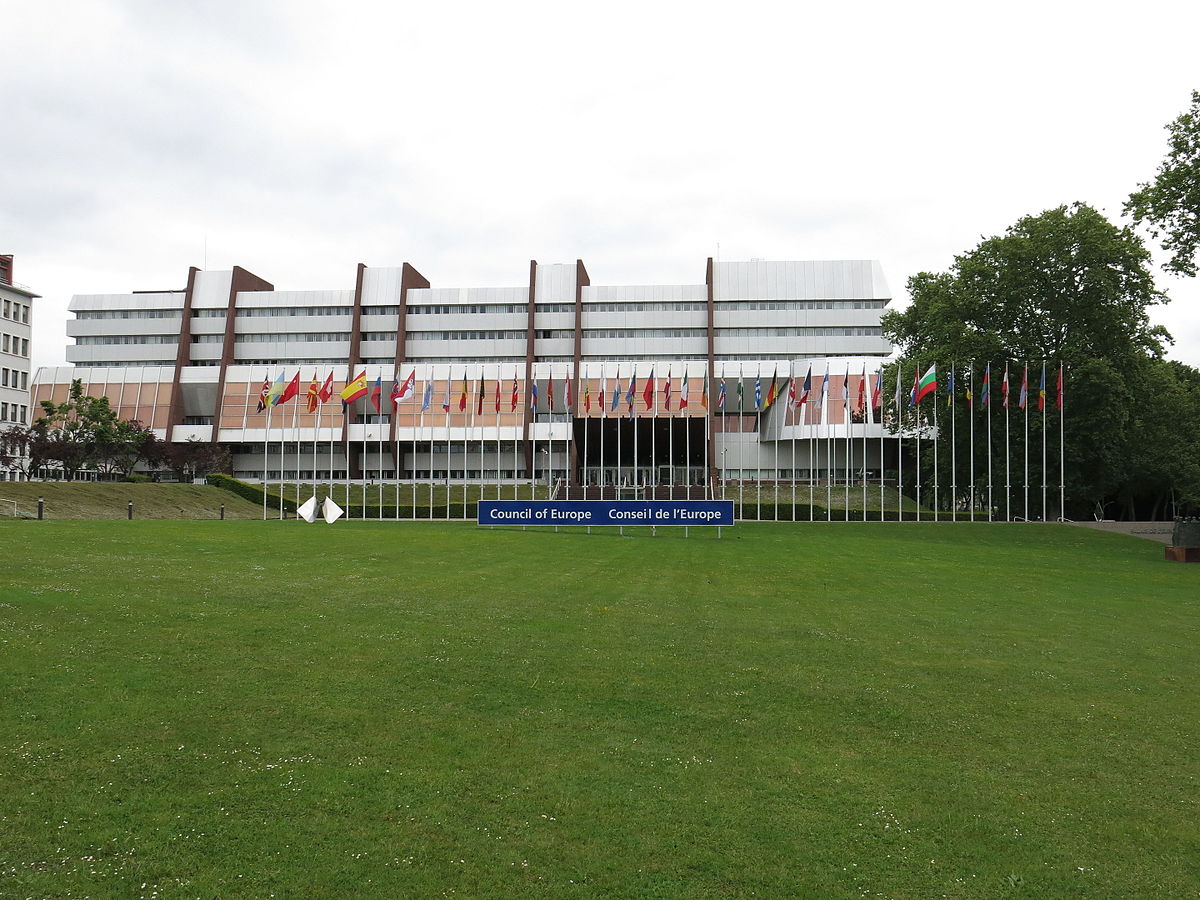 The Parliamentary Assembly of the Council of Europe voted Wednesday to reinstate the Russian delegation to the Assembly despite criticism over human rights abuses.

Russia’s voting rights had been stripped in 2014 in response to the Russian Federation’s annexation of Crimea. Russia in turn paid only one-third of its membership dues that year and has not paid any membership dues since. Russia had increasingly threatened to leave the Council of Europe altogether, which would include exiting jurisdiction of the European Court of Human Rights. The threats escalated when Russia threatened to leave entirely if they were not granted the right to participate in the election of a new Secretary General Wednesday. A compromise was quickly reached and the Russian delegation was readmitted by a vote of 116-62.

The Russian delegation has been met with a variety of criticism as they have done little to curb the human rights abuses leading to their exit in 2014. The Ukrainian delegation left the Council Meeting in protest after Russia was readmitted. Some 30 members attempted to challenge the Russian delegation’s credentials but they were successful only in having the readmission of Russia include Amendments calling for Russia to address certain specific human rights abuses. Some critics have also suggested that Russia was readmitted due to the crippling effects the lack of Russian money was having on the Council. They point to the passage of new budgets and the requirement of Russian financial commitments in the readmission resolution as evidence.

The Russian delegation will now resume their position as voting members in the Council of Europe while the Council watches to see if its human rights pleas are met.