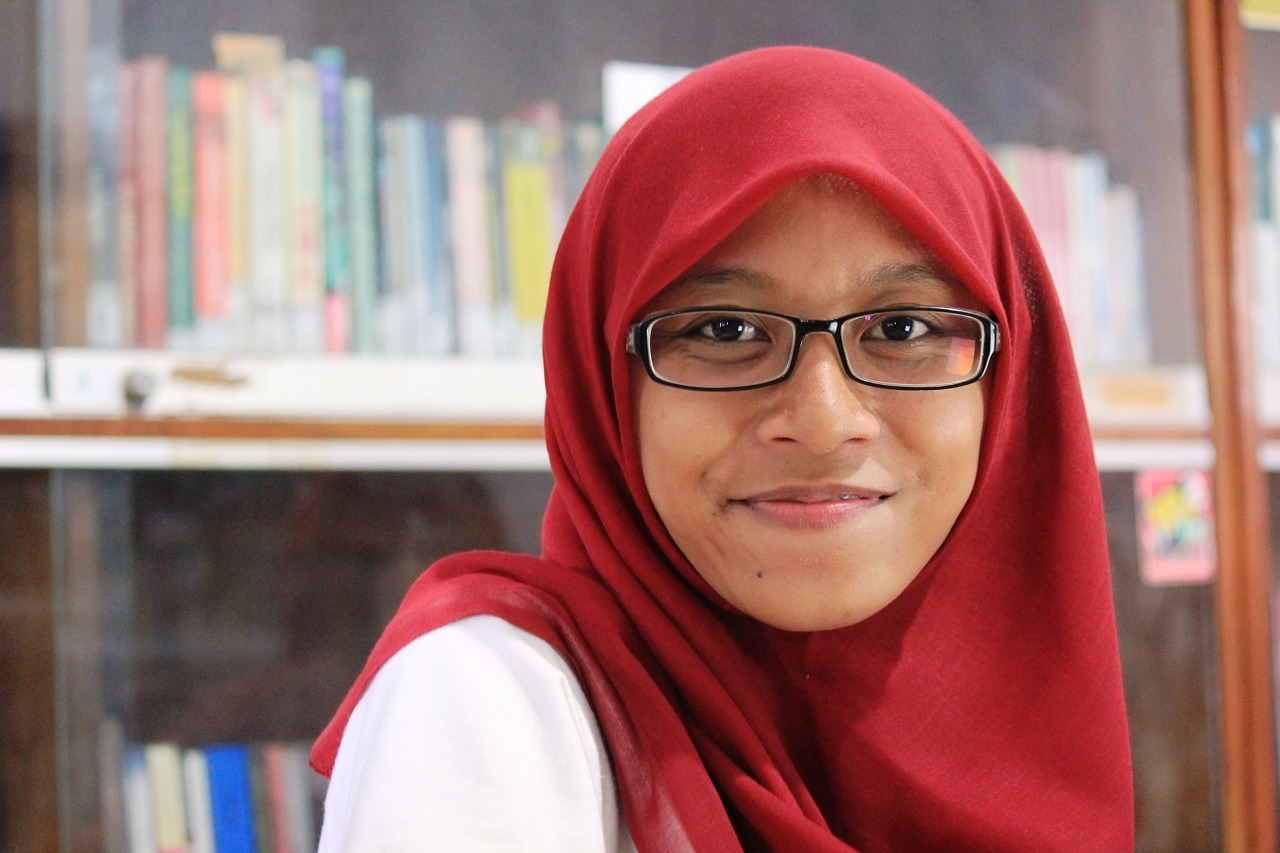 On Sunday, Quebec’s National Assembly passed Bill 21 which prevents some government employees from wearing religious garbs while at work. Under the bill, “personnel members of a body must exercise their functions with their face uncovered, and persons who present themselves to receive a service from such a personnel member must have their face uncovered when doing so is necessary to allow their identity to be verified or for security reasons.”

Persons who would be considered to be government workers would include members of the national assembly, elected municipal officers, and other public sector workers like public school teachers. Other government officials that would be subject to this prohibition of religious symbols include the President of the National Assembly, the Minister of Justice, and the Attorney General. The bill’s requirements specifically apply to public sector employees who interact with citizens on a daily basis.

The bill does not mention any particular religion by name but is thought to discriminate against Muslim and Jewish employees because of the headwear associated with those religions.

This prohibition does not apply to persons whose faces are covered for health reasons or because of a handicap. The National Assembly’s reasoning behind this prohibition is to “Foster adherence to state religious neutrality.”

The bill is already facing widespread criticism including a constitutional challenge by the National Council of Canadian Muslims and the Canadian Civil Liberties Association.