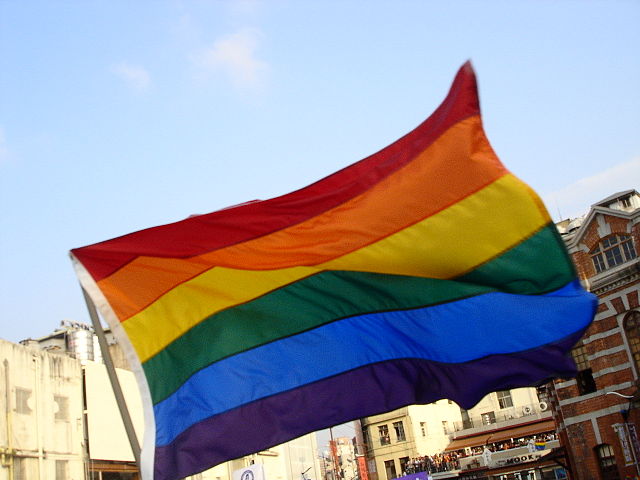 The court held that sections 164(a), 164(c), 165 and 167 of the penal code, which criminalize same-sex relations, are discriminatory and in conflict with the constitution. This section of the penal code includes as an offense “carnal knowledge of any person against the order of nature,” and carries a maximum sentence of seven years.

In a landmark decision, the court held that “societal norms of heteronormativity cannot overrule the right to privacy.” Judge Michael Elburu added that “the state cannot be the sheriff in people’s bedrooms.”

This case was brought in March by 21-year-old University of Botswana student Letsweletse Motshidiemang, an activist who challenged the laws saying that society had changed since the penal code was enacted.

Many LGBTIQ+ groups were present when the decision was handed down and have praised the court for taking this step and acknowledging the dignity of LGBTIQ persons. UNAIDS lauded the decision as restoring “privacy, respect, and dignity to the country’s LGBT people.”