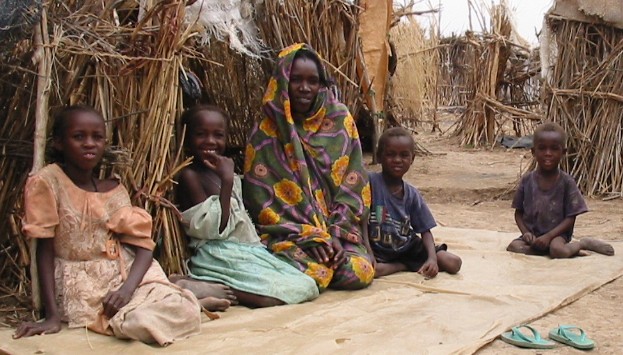 Following the ouster of former president Omar al-Bashir in April, Sudan has been rocked by political turmoil.

Amnesty warned against the proposed plan to withdraw United Nations–African Union Mission in Darfur (UNAMID) peacekeepers from the region by June 2020, stating that this would effectively give control over civilian areas to the Rapid Support Forces (RSF), placing the citizens at their mercy.

According to Amnesty, the RSF are responsible for crimes against humanity, as well as the “bloody crackdown on protesters in Khartoum since 3 June.” In addition, the RSF has a history of brutality in Jebel Marra, North Darfur, South Darfur, Southern Kordofan and Blue Nile.

The secretary general of Amnesty International, Kumi Naidoo, is calling for the Sudanese Transitional Military Council (TMC) to withdraw RSF from policing and law enforcement operations and to confine them to their barracks in the interest of public safety. However, the group also noted that: “Senior commanders in charge of the TMC–which includes the RSF–are the same individuals responsible for carrying out atrocities in Darfur.”

Despite government restrictions on access for journalists, UNAMID and Amnesty have confirmed ongoing attacks through the use of satellite evidence and testimonies. These attacks include the destruction of at least 45 villages in Jebel Marra between July 2018 and February 2019. In addition, there is evidence of unlawful killings, sexual violence and forced displacement.

Amnesty is urging UNAMID to remain open, stating that to close the project and leave the citizens vulnerable would be “dangerously naive … [and] would reveal a shocking lack of understanding about the current reality in Sudan.”