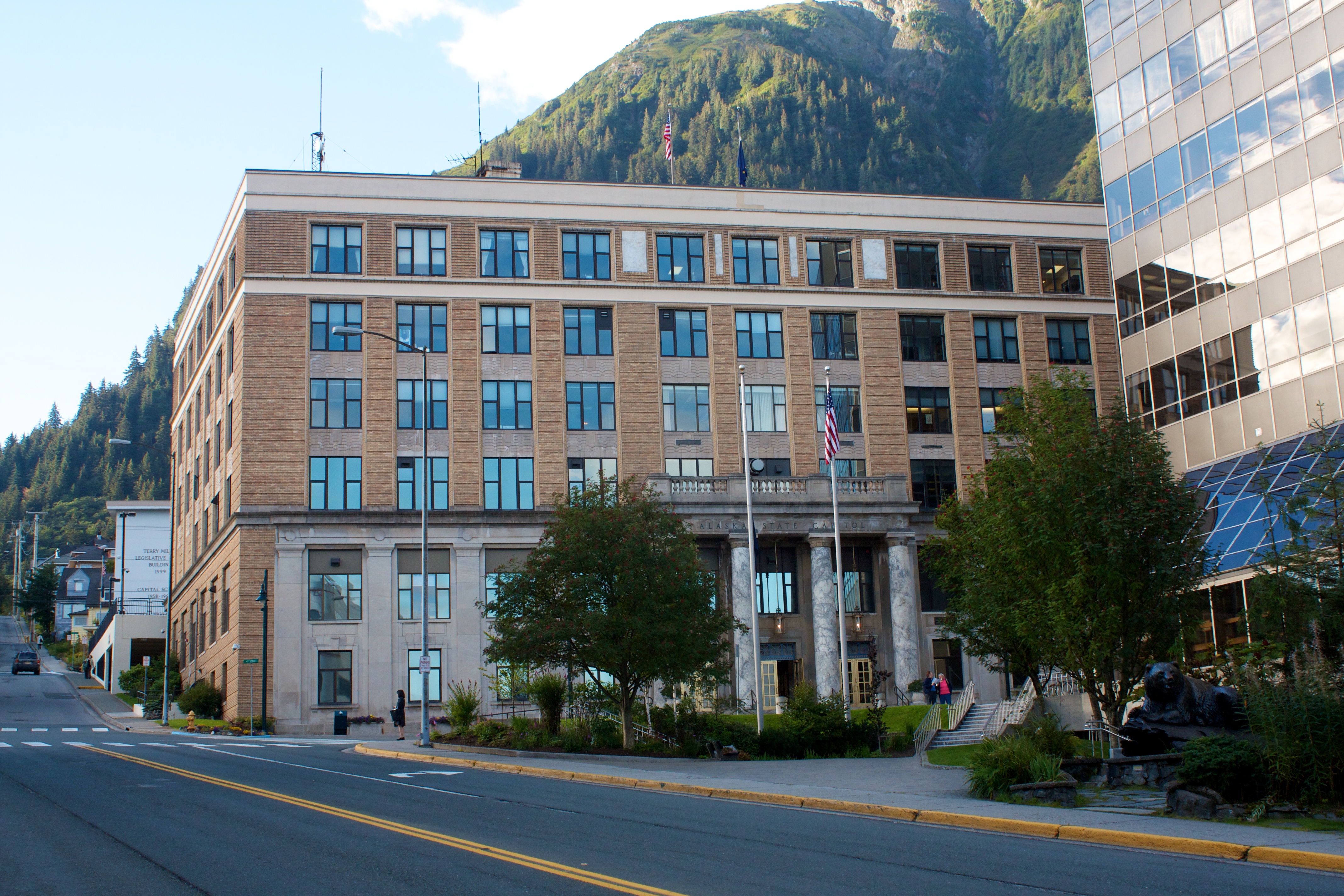 The Supreme Court of Alaska ruled on Friday that Alaska’s sex offender registration statute violated the due process rights of out of state offenders by requiring them to register as sex offenders without allowing them to be heard.

The court addressed the question of whether Alaska Sexual Offender Registration Act (ASORA) registration requirements violated due process and whether the statute could constitutionally be applied to out-of-state offenders required to register upon moving to Alaska. It concluded that the statute could be applied to out of state offenders but that it was overbroad and violated due process because it did not provide them an opportunity to demonstrate they were no longer a threat to the public.

The court elected not to invalidate the ASORA but rather to allow John Doe, the individual who brought the case, to file a civil action in the state’s superior court in an attempt to prove that he no longer poses a risk.

The suit was brought by a man, referred to as John Doe, who was convicted of aggravated sexual battery in Virginia. Doe then moved to Alaska and complied with their yearly ASORA registration requirements until he was notified by the Department of Public Safety that his Virginia crime was equivalent to a higher level crime in Alaska, which required quarterly registration. Doe contended that the department did not have jurisdiction and that his substantive due process rights were being violated.

Under the ASORA, “sex offender” is a broad term that encompasses crimes of varying severity and registrants must disclose their name, address, date of birth, place of employment, and other identifying information; they are also photographed and fingerprinted. Their information is publicly accessible online.

The state contended that this policy must apply to out-of-state offenders to ensure “Alaska does not become a safe haven for convicted sex offenders.” The court agreed that there were public safety concerns at play.

Doe contended that the ASORA should contain a procedure for rehabilitated offenders to escape the sometimes lifelong requirements of the statute. The court applied strict scrutiny in consideration of this, as the right to privacy is enumerated in the Alaska Constitution, which protects “sensitive personal information from public disclosure.”

The dissent contended that there is a “reduced expectation of privacy” that comes with conviction as a sex offender with regard to publicly available information, warranting a lower level of scrutiny for the ASORA. Additionally, the dissent asserts that this is a legislative question, asking: “What quality of risk to the public is sufficient to justify registration?”