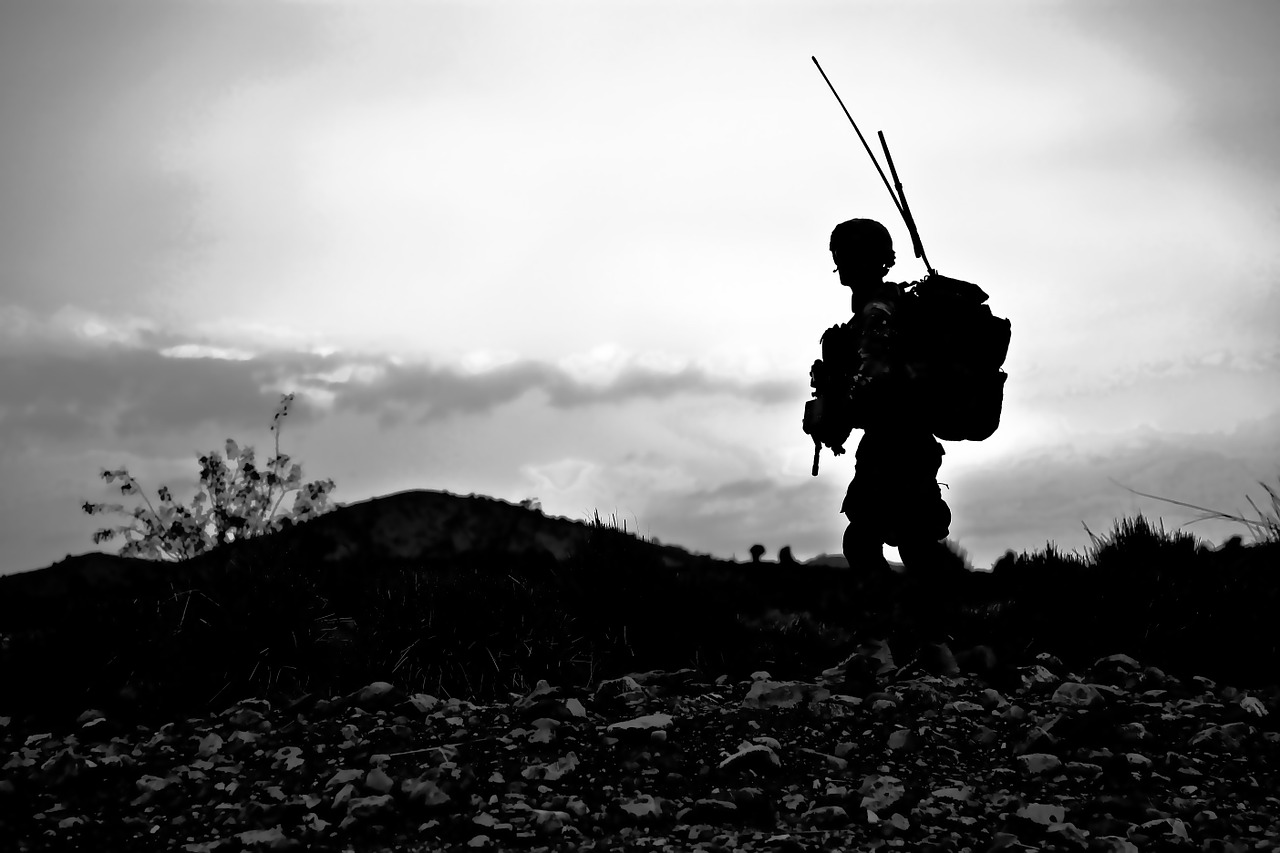 The Appeal was filed by the Center for Constitutional Rights in New York and the Global Justice Clinic at the New York University School of Law, among others, on behalf of the victims. The victims claim that significant war crimes have taken place in Afghanistan and that not investigating further will deny the victims justice while allowing the perpetrators to escape. The victims further claim that the perpetrators will be free to continue committing war crimes and that the mandate of the ICC will be severely damaged if justice is not served.

The victims specifically highlighted that top officials in the US government have failed to comply with the court’s requests and, as such, have interfered with the effectiveness of the investigation and the ICC as a whole. It is not specifically alleged who exactly committed war crimes, but it is likely related to several alleged war criminals for whom President Donald Trump was reportedly considering pardons. The Trump administration has refused to cooperate with any ICC investigation of the War on Terror and has threatened consequences if the ICC does pursue an investigation.