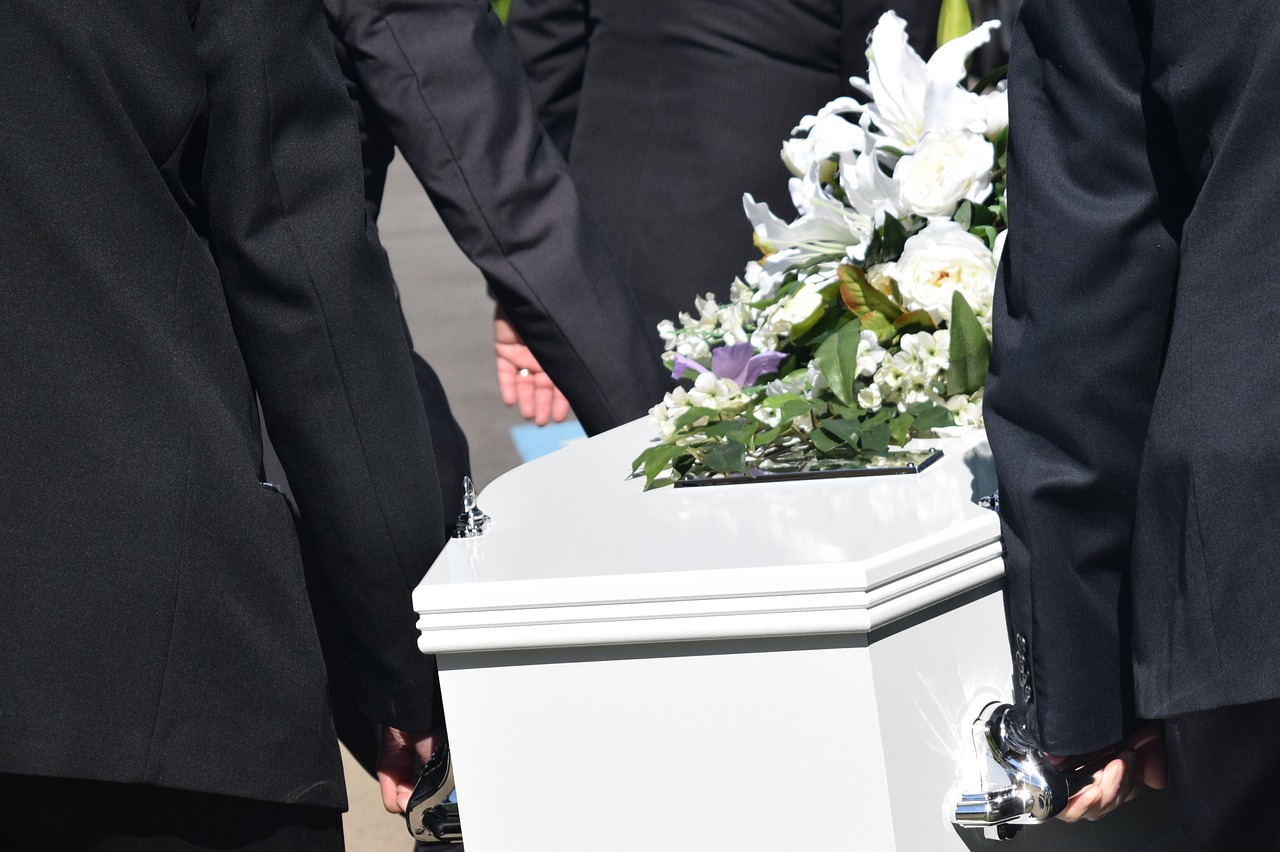 The new law, which takes effect May 1, 2020, is the first of its kind in the US. The bill passed with bipartisan support in both the House and the Senate despite opposition from the Catholic Church. Joseph Sprague, executive director of the Washington State Catholic Conference, wrote in a letter to a legislative committee that “[d]isposing human remains in such a manner fails to show enough respect for the body of the deceased.”

Currently, Washington law allows human remains to be buried or cremated, but the state already has several “green cemeteries” where bodies are buried without caskets or embalming. Advocates of human composting and green cemeteries say that they offer a more environmentally friendly way of disposing of human remains.

Inslee is currently seeking the Democratic nomination for the 2020 presidential campaign and has made environmental issues a cornerstone of his campaign.