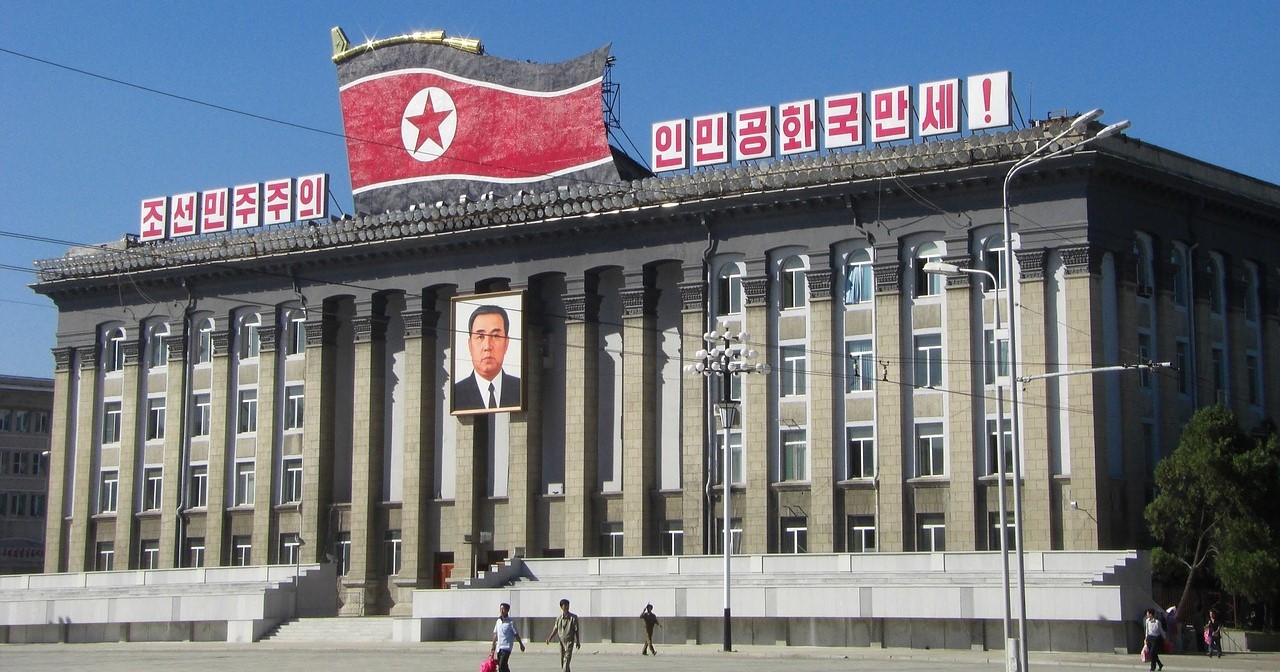 The report indicates that many North Koreans flee to the cross the South Korean border to escape the rampant economic poverty and corruption. According to UN Commissioner for Human Rights, Michelle Bachelet, with a shaky legal environment and faltering economy, North Koreans are deprived of basic liberties like food, shelter and health. The state-centralized government relies on the North Korean government to assign jobs, distribute food and other basic necessities.

As North Korean citizens struggle economically, they are forced to engage in market activity that subjects them to arrests and detainment. Citizens are subject to due process violations and other inhumane treatment while detained. This broken legal system continues to extort power and money from citizens into the hands of the government.

The report outlines that North Korean continues to violate its obligations under international law while large sums of money are being spent on their military instead. Being moved from the work force to serve in the North Korean armed forces has led to food insecurity and a powerful central government. In order to being addressing these human rights violations, the legal system needs to be drastically reformed to remove the fear of arrest and detention.