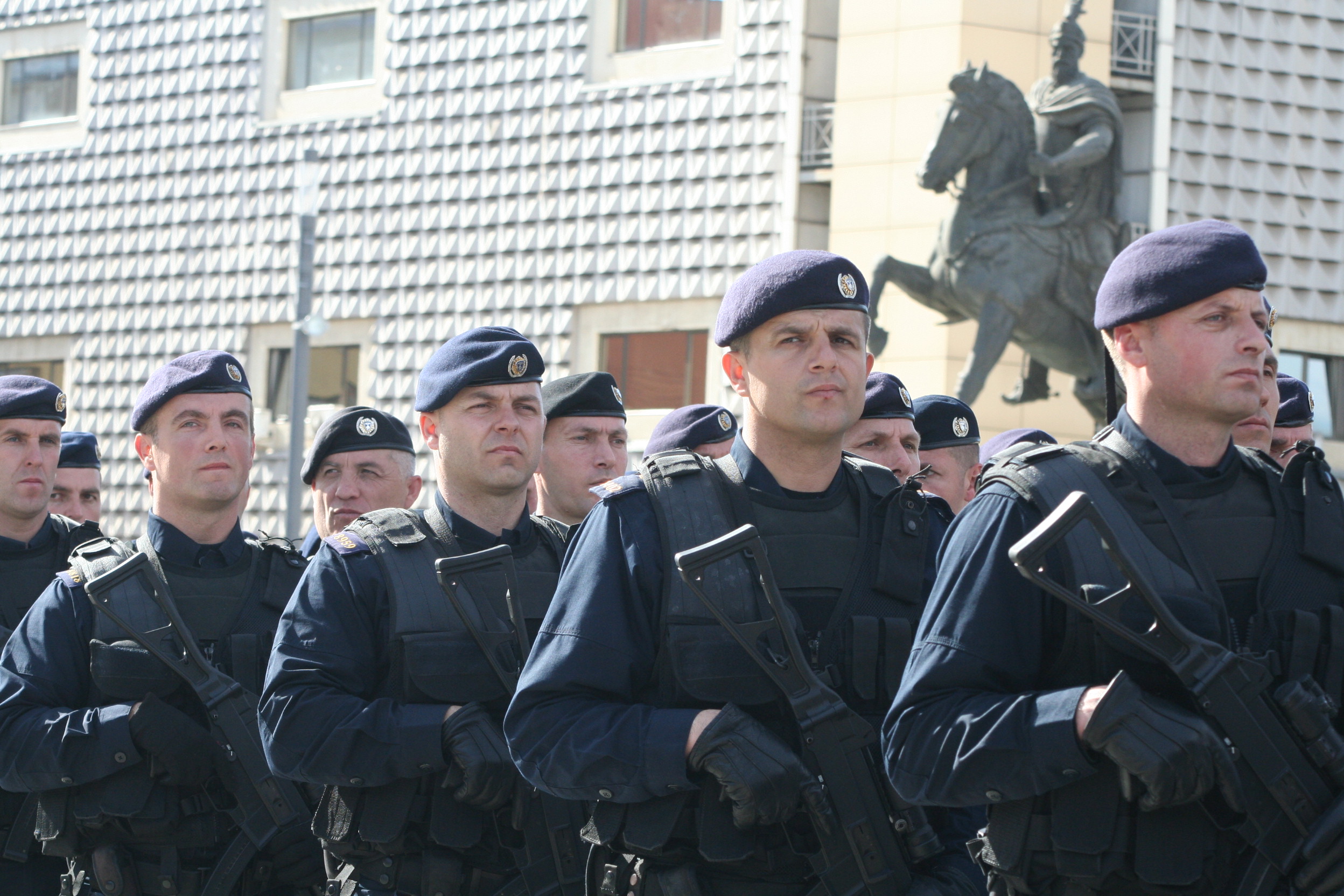 The UN Mission in Kosovo (UNMIK) called for the release of its members following their arrest during a Kosovo police operation in northern Kosovo on Tuesday.

The police operation, which involved activities in the regions of Zvecan, Zubin Potok, Leposavic, Mitrovica North, Mitrovica South, Skenderaj and Drenas culminated in both citizens and police officers of other nationalities being arrested. Among the charges against the detainees are smuggling goods, bribes, organized crime and preventing police from conducting their activities.

Serbian President Aleksandar Vucic put the Serbian military on standby as he condemned the police operation that involved the arrest of ethnic Serbs, a minority in primarily ethnic Albanian Kosovo.

In a statement by the Deputy Prime Minister & Minister of Foreign Affairs of the Republic of Kosovo, Behgjet Pacolli, he discussed the operation as taking action against organized crime and condemned Serbian officials for making it a political issue. Pacolli confirmed via Twitter that UNMIK members, one a Russian national and the other a citizen of Kosovo, were detained.

The Russian national UNMIK staffer has since been released. In response to the incident, Special Representative of the Secretary-General and Head of the UNMIK, Zahir Tanin, stated, “I urge all parties to abide by the principles of rule of law and dignity for all to life and liberty, and to help restore calm and security in the area.”