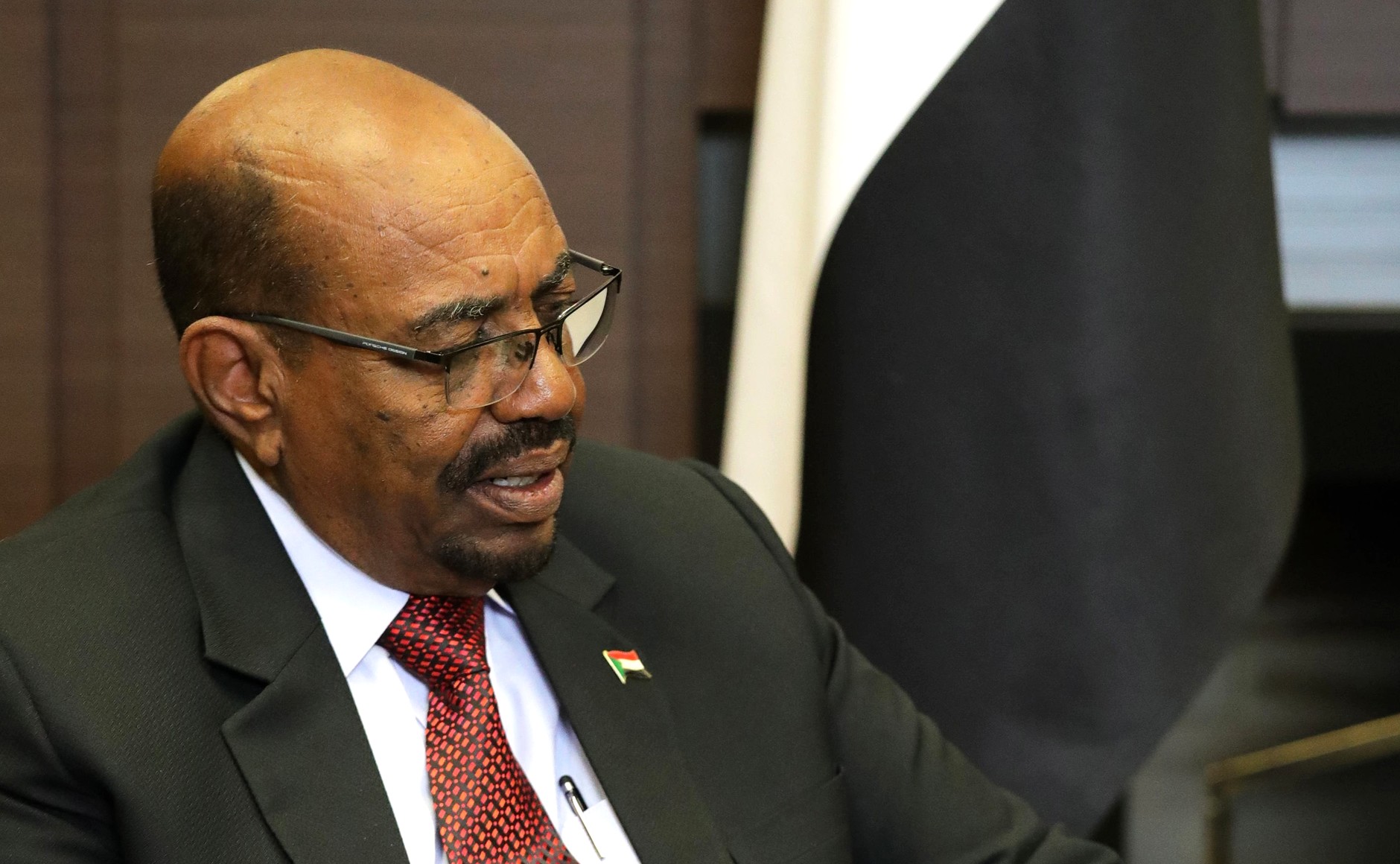 Sudan public prosecutors said on Monday that they have charged ousted president Omar al-Bashir with incitement and involvement in the killing of protesters during the uprising that drove him from power last month.

Protest organizers say security forces have killed around 100 demonstrators during the four months of rallies leading to al-Bashir’s overthrow on April 11. The demonstrators have remained in the streets, demanding the dismantling of his regime and a swift transition to civilian rule since then.

The Sudan transitional military council has said al-Bashir will face justice inside the country and will not be extradited to The Hague. It was not immediately clear what punishment he might face.

The protesters resumed negotiations with the army and called for more demonstrations on Monday. “We agreed on the creation of a sovereign council, a Cabinet and a legislative body that would govern the country during the transition,” said Lt. Gen. Shams al-Deen al-Kabashi, a spokesman for the military council. “We will discuss the makeup of the three bodies and the duration of the transition on Tuesday.”