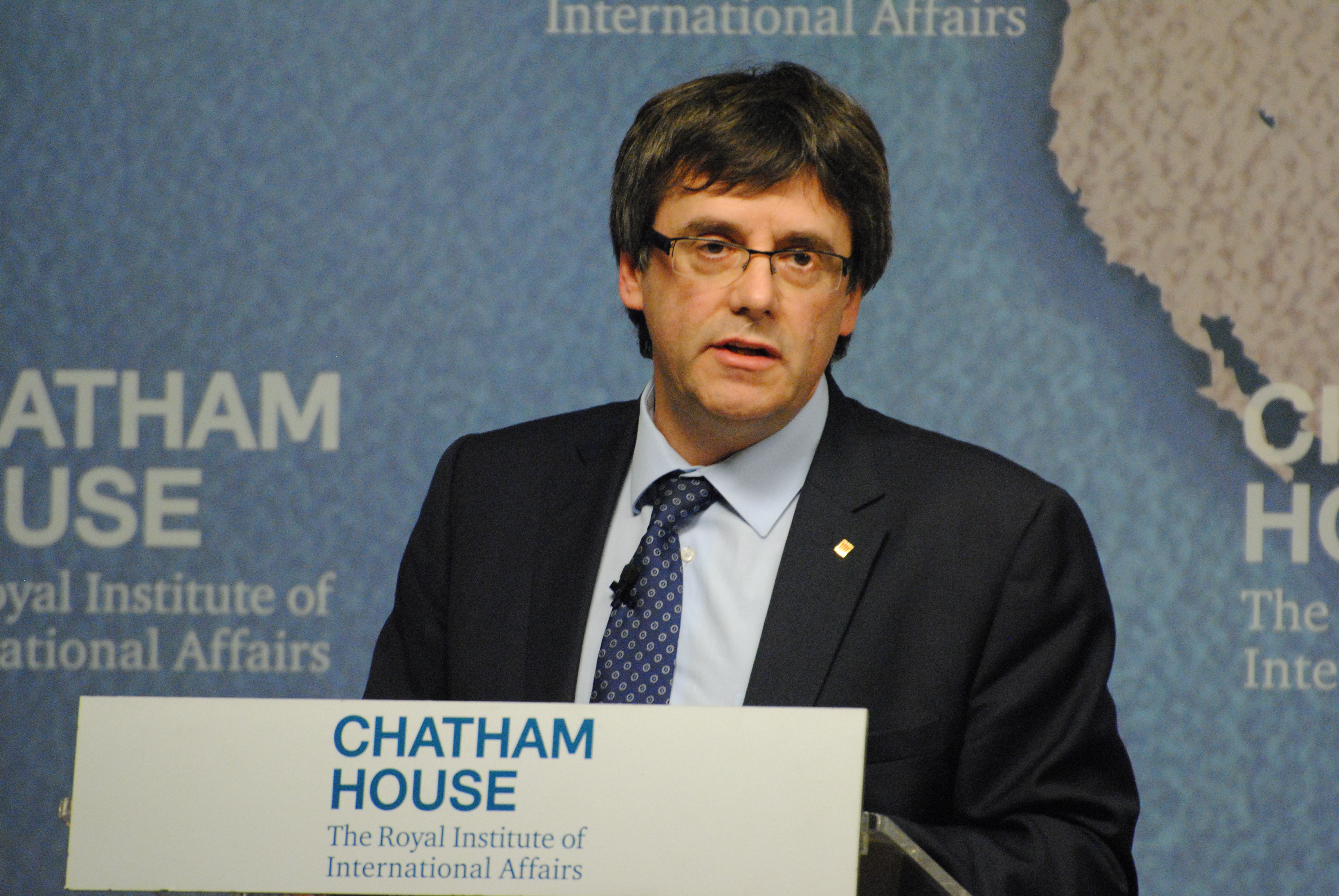 The Supreme Court of Spain ruled Sunday that the former president of Catalonia, Carles Puigdemont, can run in the upcoming European Parliament elections.

This ruling comes after Spain’s Electoral Board had previously decided not to allow Puigdemont and two other Catalonian government members to run.

If any of these three were elected, they would have to return to Spain in order to receive their parliamentary credentials, where they could possibly face arrest.