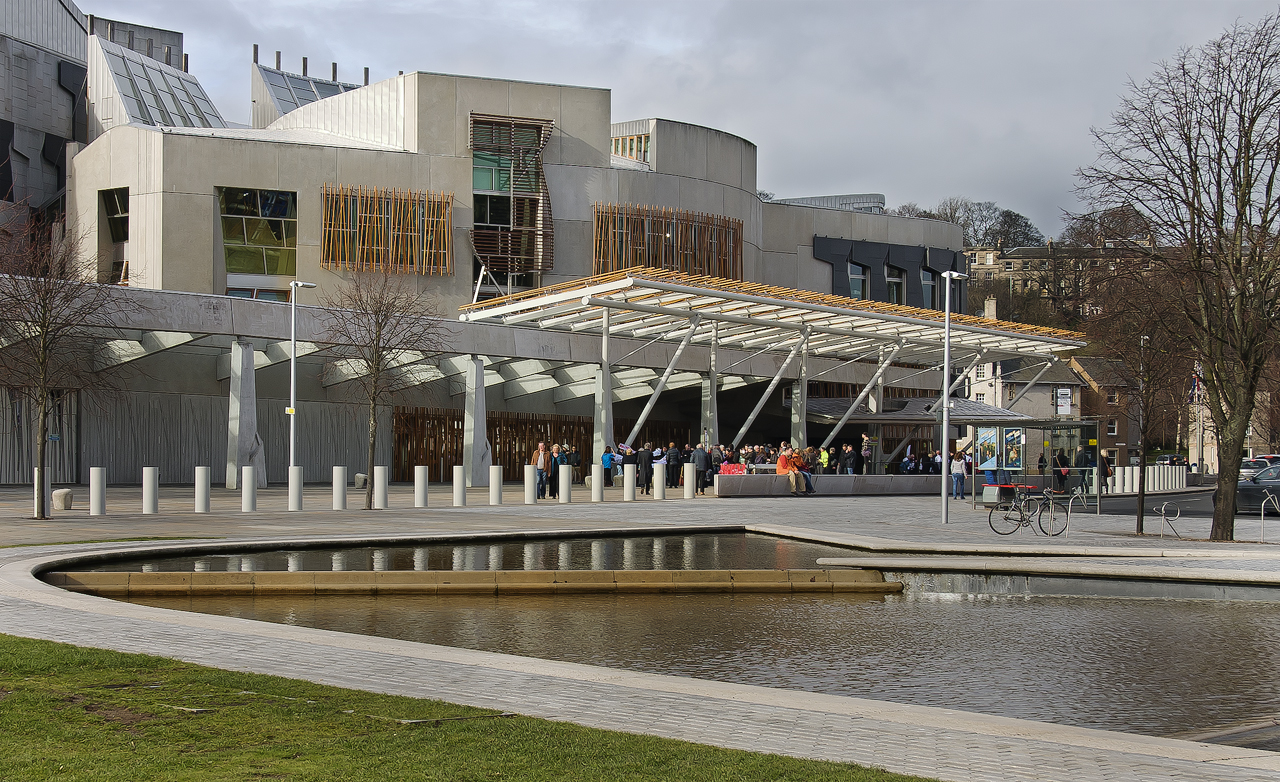 Scotland’s Inner House of the Court of Session on Thursday affirmed a lower court’s decision to dismiss a challenge brought against an abortion law that permits women to use abortion pills at home. The suit was brought by the Society for the Protection of Unborn Children (SPUC), the largest pro-life group in the UK.

The challenge focused on the 2017 approval of the “Place for Treatment for the Termination of Pregnancy” provisions of Scotland’s Abortion Act. This approval affirmed a woman’s home as a place where the second stage of treatment for an early medical termination of pregnancy (EMT) could be carried out. The woman is required under the bill to have attended a clinic and been prescribed the medications mifepristone and misoprostol for the purposes of termination.

The SPUC argued that the approval was “unlawful” in holding that a pregnant woman’s home could be a “class of place” where an abortion could be conducted under the language of the original 1967 Abortion Act. They also argued that self-administration conducted at home did not constitute treatment “by a registered medical professional” required by the Act.

In affirming Lord ordinary’s dismissal of the claim, the Lord Justice Clerk, Lady Dorrian, dismissed these two arguments. She agreed with the Lord Ordinary’s conclusion that the requirement for control over a procedure by a registered medical professional was met by the approval, based on the restrictions the law places on women who wish to conduct treatment at home.

She also added that, “The legislation confers a very broad discretion on Ministers to approve a place or class of place where the termination of pregnancy may take place,” and that the approval of the pregnant woman’s home as such a place fell within this zone of discretion.