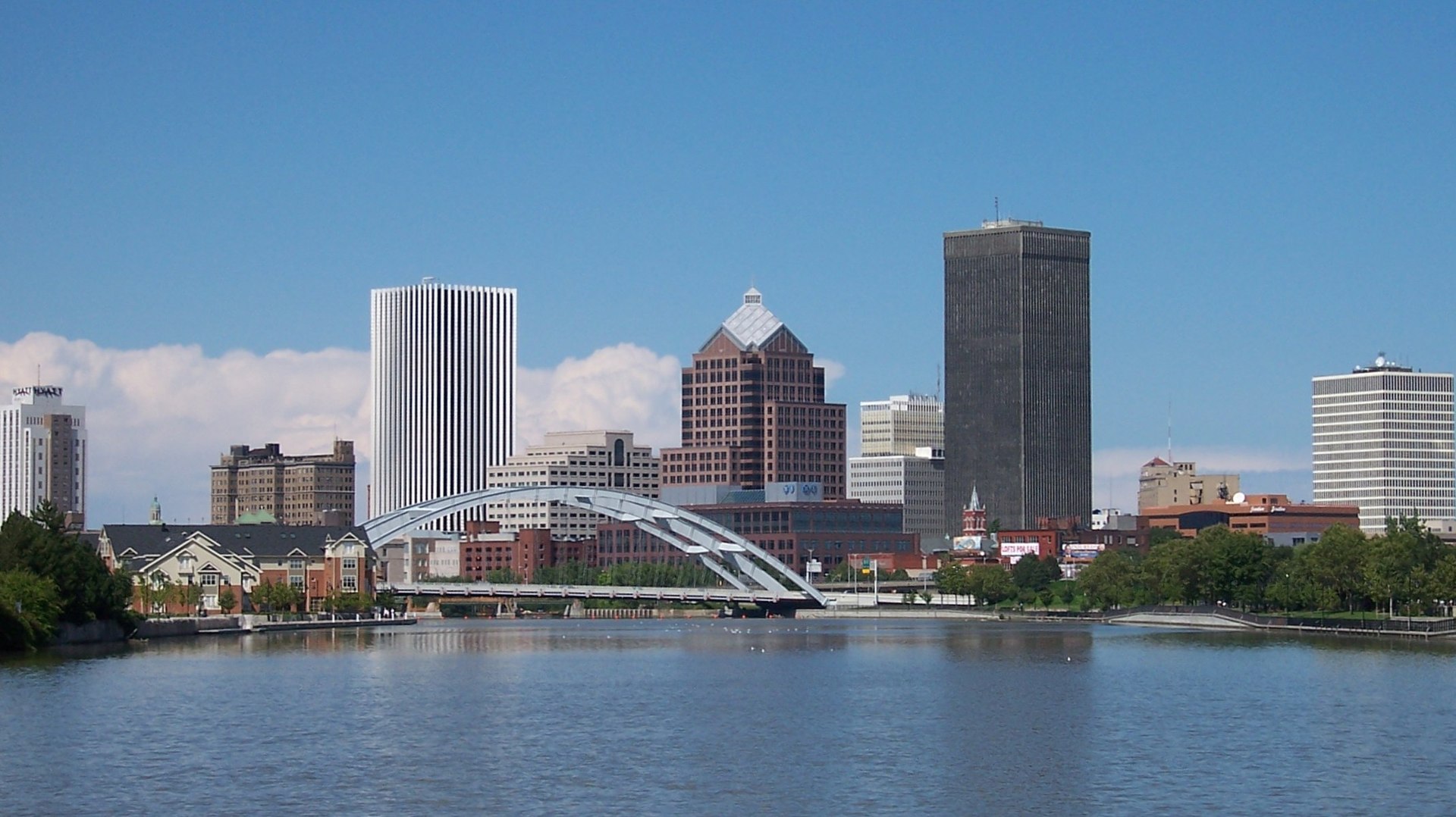 The Rochester City Council in New York unanimously voted Tuesday to approve an amendment to the city charter to include a Police Accountability Board. The initiative will now be added to the November ballot.

The amendment would provide Rochester civilians with an instrument to oversee the police department as well as investigate police misconduct.

The Police Accountability Board would consist of nine members, who serve three year terms, made up of residents of the City Rochester who are not currently or formerly employed by the Rochester Police Department. Of the nine members, only one board member may have prior affiliation with other law enforcement agencies.