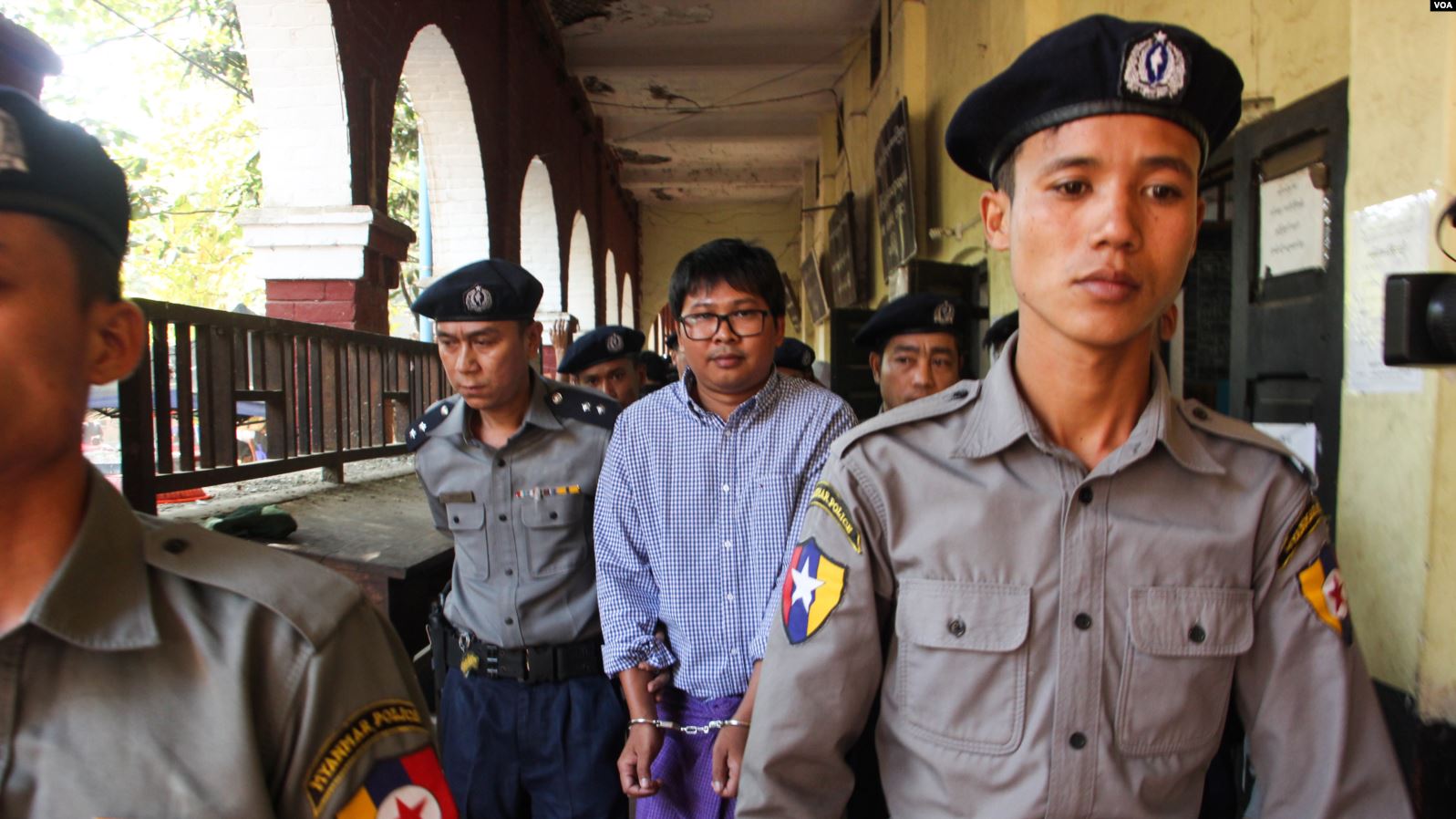 The journalists, reporters for Reuters, were arrested in September for alleged violations of Myanmar’s Official Secrets Act and sentenced to seven years in prison for their Pulitzer Prize-winning investigative report into the military’s violence against the Rohingya people.

In a statement, Reuters Editor-in-Chief Stephen Adler celebrated the journalists’ release: “We are enormously pleased that Myanmar has released our courageous reporters, Wa Lone and Kyaw Soe Oo. Since their arrests 511 days ago, they have become symbols of the importance of press freedom around the world. We welcome their return.”

The UN also applauded the release in a statement in which it affirmed its commitment to supporting Myanmar through its “complex transition process” to democracy.