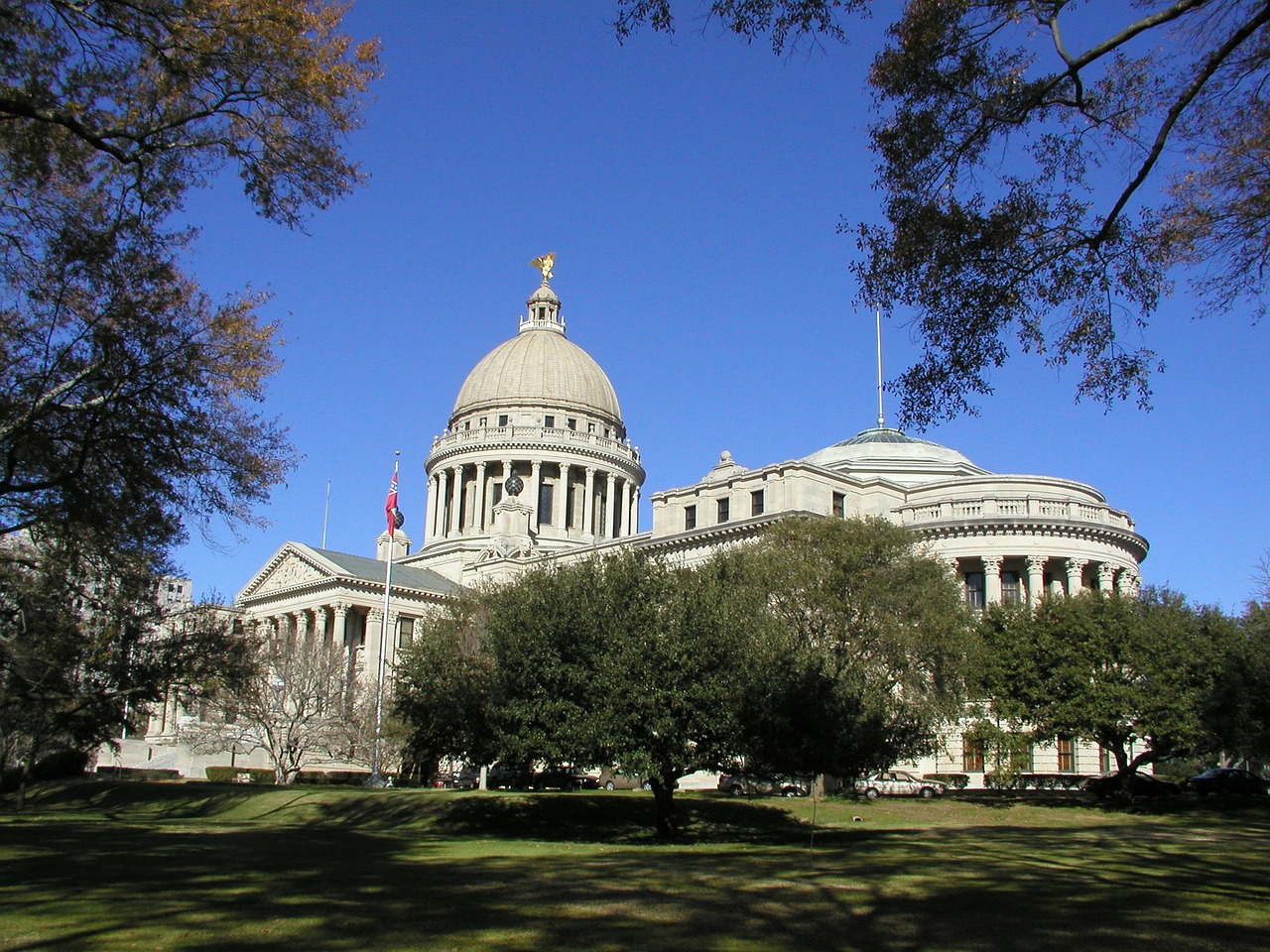 Four African-American residents of Mississippi filed a lawsuit in federal court on Thursday seeking to block Mississippi’s process for electing statewide officials due to its discriminatory origins and impact.

The plaintiffs challenge a Jim-Crow-era restriction unique to Mississippi: any candidate for statewide office must win not only a majority of the popular vote but a majority of the state’s 122 House districts. If no candidate wins a majority in both categories, the race is decided by the House.

The complaint alleges that this policy has discriminatory results:

The plaintiffs further claim that the provision not only has the discriminatory impact of preventing African Americans from attaining statewide offices but it was implemented with the requisite discriminatory intent to make it unconstitutional under the Equal Protection Clause of the Fourteenth Amendment:

The architects of this system for electing candidates to statewide office had one goal in mind: entrench white control of State government by ensuring that the newly enfranchised African-American citizens—who, at the time, constituted a majority of the State’s population and some of whom had been elected to statewide offices—would never have an equal opportunity to translate their numerical strength into political power.

To substantiate this claim, the complaint included records from Mississippi’s constitutional convention in which this goal is explicitly stated by the drafters. Accordingly, the plaintiffs argue that the practice violates the 15th Amendment, Section 2 of the Voting Rights Act, and the the concept of “one person one vote” under the 14th Amendment as recognized by the Supreme Court. The plaintiffs request the court grant injunctive relief and strike down the provision before the next round of elections.

The lawsuit was funded and supported by the National Democratic Redistricting Committee, an anti-gerrymandering organization headed by former US Attorney General Eric Holder.

20th Amendment to the US Constitution ratified

On February 6, 1933, the 20th Amendment to the US Constitution was ratified by the requisite majority of states, moving the start of presidential, vice-presidential and congressional terms from March to January in an effort to shorten the problematic "lame duck" period.

Learn more about the 20th Amendment.