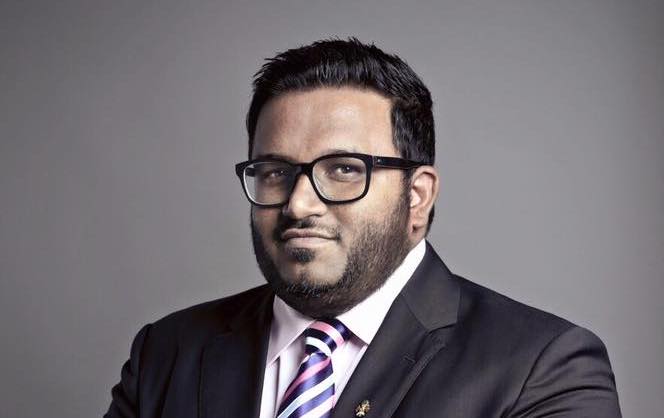 Adeeb was arrested and originally convicted of corruption and attempted assassination and terrorism charges when an explosion occurred on Yameen’s boat in September 2015.

An inquiry by the US FBI into the incident found no evidence of explosives on the boat. The allegations against Adeeb were seen by some as political, and in line with Yameen’s track record of jailing his opponents by way of trials that violated the constitution and international law.

While Adeeb was imprisoned, Al Jazeera released a documentary that implicated both Yameen and Adeeb in a scheme involving other nations and the sale of islands for personal enrichment.

The court’s decision overturning Adeeb’s conviction reduced his total sentence to 18 years. However, another 10-year conviction is being challenged after state prosecutors asked the Supreme Court to overturn a terror conviction in April. If the court rules in Adeeb’s favor, only eight years would remain of his sentence.