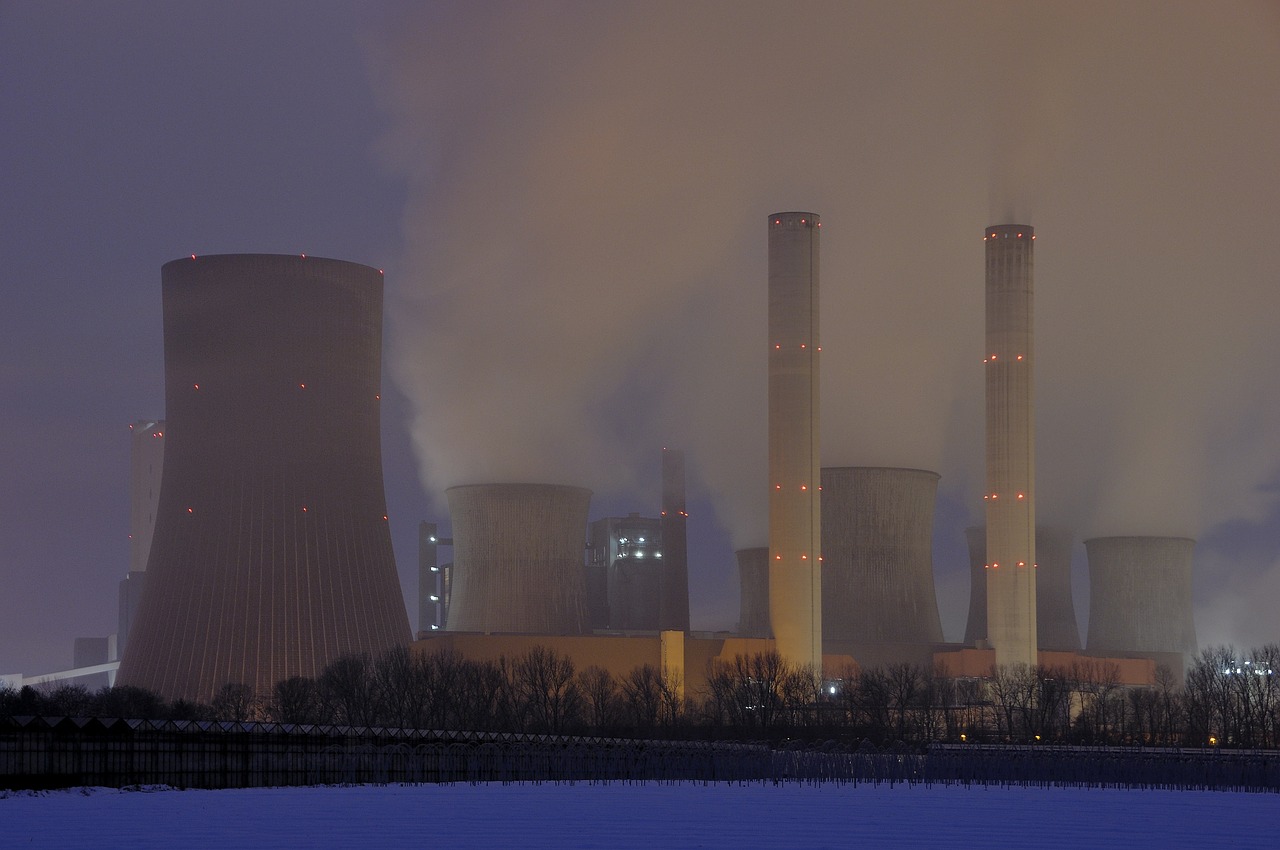 Iranian President Hassan Rouhani announced on Wednesday that Iran will no longer keep its enriched uranium and produced heavy water limited, ending compliance with parts of the 2015 nuclear deal. In addition, Iran will take “further actions” if the other signatories of the agreement, EU/E3+2, cannot fulfill their obligations within 60 days to “secure Iran’s interests.”

The announcement was made exactly one year after US President Donald Trump abandoned the entire agreement, the Joint Comprehensive Plan of Action (JCPOA), in May 2018, which limited Iran’s capacity in producing nuclear fuel for 15 years in exchange for the lifting of crippling oil and financial sanctions.

Enriched uranium is used to make reactor fuel for nuclear plants, as well as nuclear weapons. Spent fuel from a heavy water facility contains plutonium used to make a nuclear bomb. Under the 2015 nuclear deal, Iran was heavily limited in terms of its stockpile of uranium and its enrichment level at 3.67 percent, which would only be suitable for nuclear plants, but not nuclear weapons.