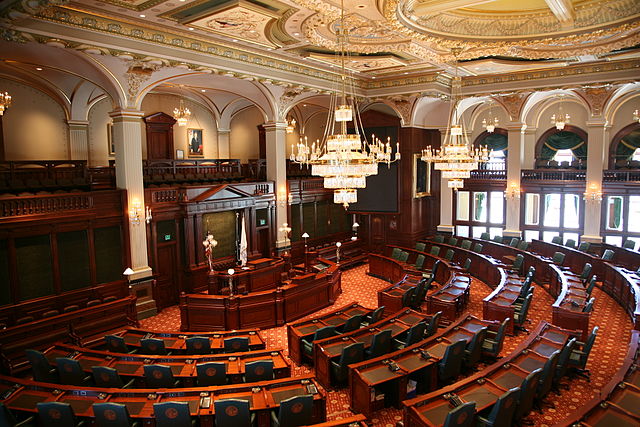 The Illinois House of Representatives voted 64-50 in favor of the Reproductive Health Act (HB2495) on Tuesday.

The bill will move to the Illinois Senate for consideration as an amendment to SB0025.

The bill is expected to pass the Senate and be signed Governor JB Pritzker.

HB2495 comes as other states, including Alabama, Georgia, Mississippi, Missouri and Ohio, test the limits of Roe v. Wade’s protection of abortion rights.