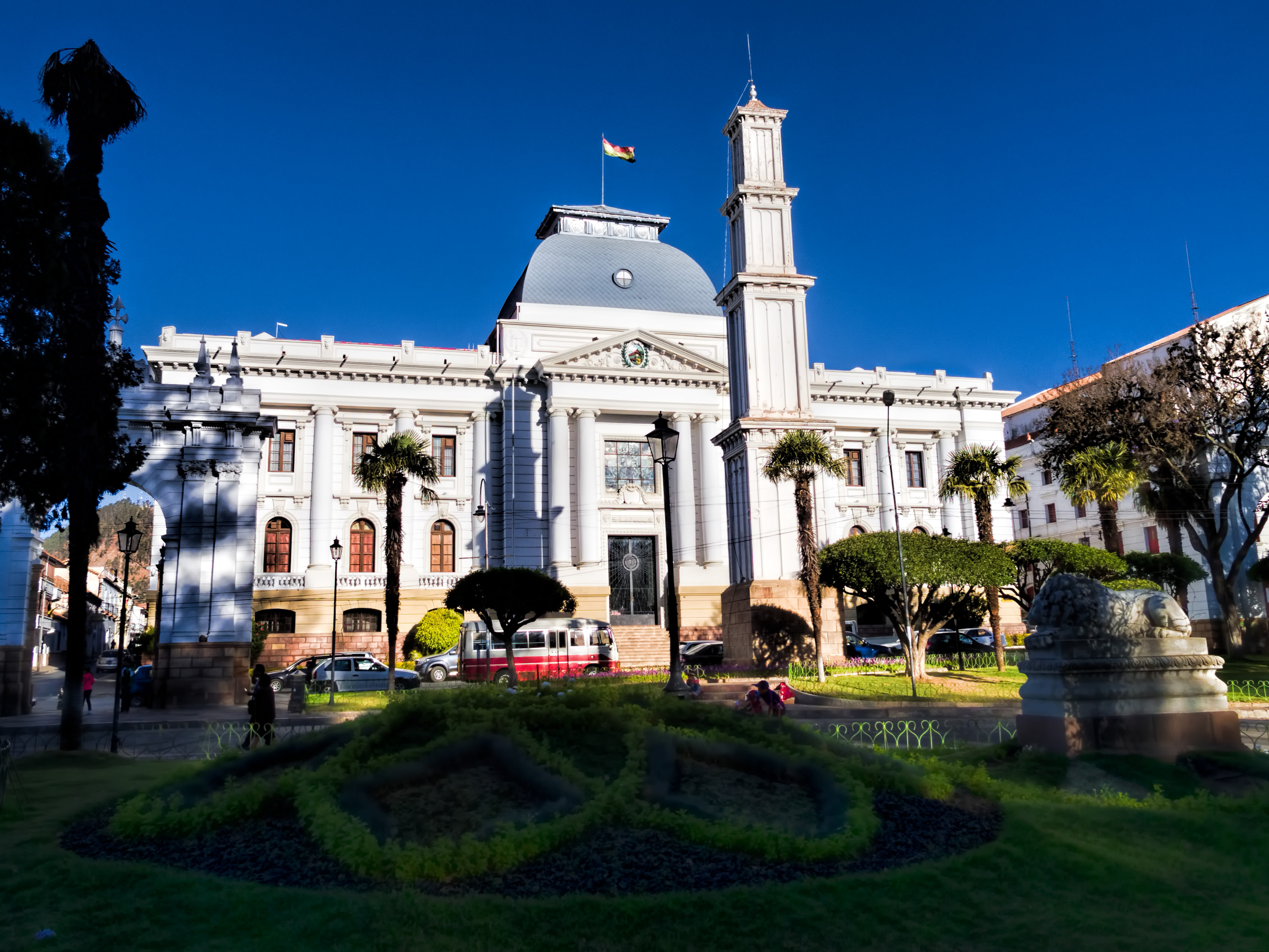 Human Rights Watch (HRW) accused Bolivia on Monday of undermining judicial independence in the country by arbitrarily dismissing nearly 100 judges since 2017 and called for the Organization of American States (OAS) to address the issue.

The organization called for OAS to convene a meeting of its Permanent Council to address the ongoing changes to the Bolivian justice system that are weakening the rule of law, and to “remind Bolivian authorities that judicial independence, including guarantees protecting judges from arbitrary removal, is a key component of any rights-respecting democracy.”

HRW has accused Bolivia’s Magistrates Council, the body that appoints and dismisses judges, of arbitrarily dismissing dozens of permanent judges without cause or an opportunity to contest their dismissals.

The current three-member council was elected by popular vote in December 2017. Voters chose from a list created by the Plurinational Assembly, the Bolivian legislature, where the Morales administration held a two-thirds majority. The list presented 10 candidates, six of whom had worked for the Morales administration at some point. Even though the mandate regulating the process set out requirements for the assembly to select candidates based on their experience as lawyers, lawmakers reserved substantial discretion to rank candidates based on interviews.

The dismissals were part of a broader justice reform, which started in 2016, led by a nine-member commission. The commission has sweeping powers, which include controlling the appointment of new judges and taking “other actions necessary” to reform the judiciary. Five of the commission’s members are either Morales supporters in the Assembly or government officials he appointed.

HRW also notes that Bolivia is a party to several treaties regarding human rights, “including the International Covenant on Civil and Political Rights (ICCPR) and the American Convention on Human Rights, that require it to safeguard the independence and impartiality of its judiciary.” Additionally, the UN Human Rights Committee, which oversees compliance with the ICCPR, has advised governments that the right to an independent and impartial judiciary is an absolute right, not subject to any exceptions.

According to HRW, in a comment regarding the absolute right of an independent and impartial judiciary, the UN committee has taken the position that “the requirement of independence refers, in particular, to the procedure and qualifications for the appointment of judges, and guarantees relating to their security of tenure,” noting that “judges may be dismissed only on serious grounds of misconduct or incompetence, in accordance with fair procedures ensuring objectivity and impartiality set out in the constitution or the law.”