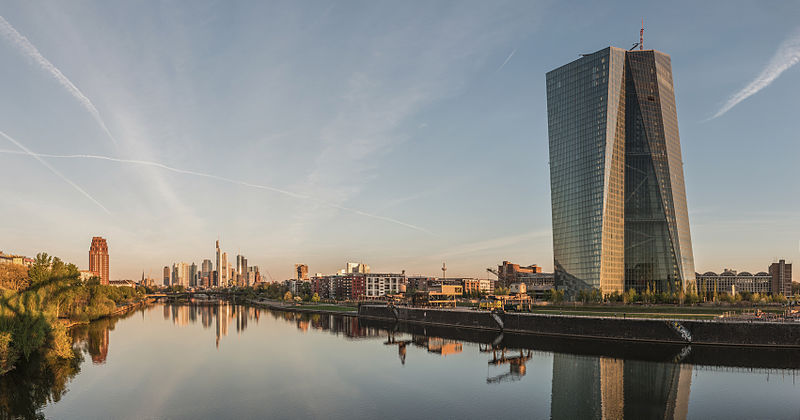 The General Court of the EU on Thursday rejected an action for compensation against the European Central Bank (ECB) by private investors who suffered losses due to the “restructuring of the Greek public debt” in 2012.

The action for compensation against the ECB is brought by a group of the 14.2 percent of creditors who were compelled to participate in the agreement. In the action they claim that the “[ECB allegedly failed] to draw attention of Greece to the unlawful nature of the proposed restructuring of the Greek public debt.” The court, in dismissing the action notes that “only a manifest and serious disregard of the limits of [the broad] discretion [of the ECB] can render it non-contractually liable.”

The court concludes that the extension of the effects of the agreement to those creditors who had not given their consent “is in line with the public interest objective of ensuring the stability of the Euro-zone banking system as a whole and is not a disproportionate and intolerable infringement of that right.” And in the absence of evidence of a serious breach of discretion, or EU law, the action for compensation is dismissed.