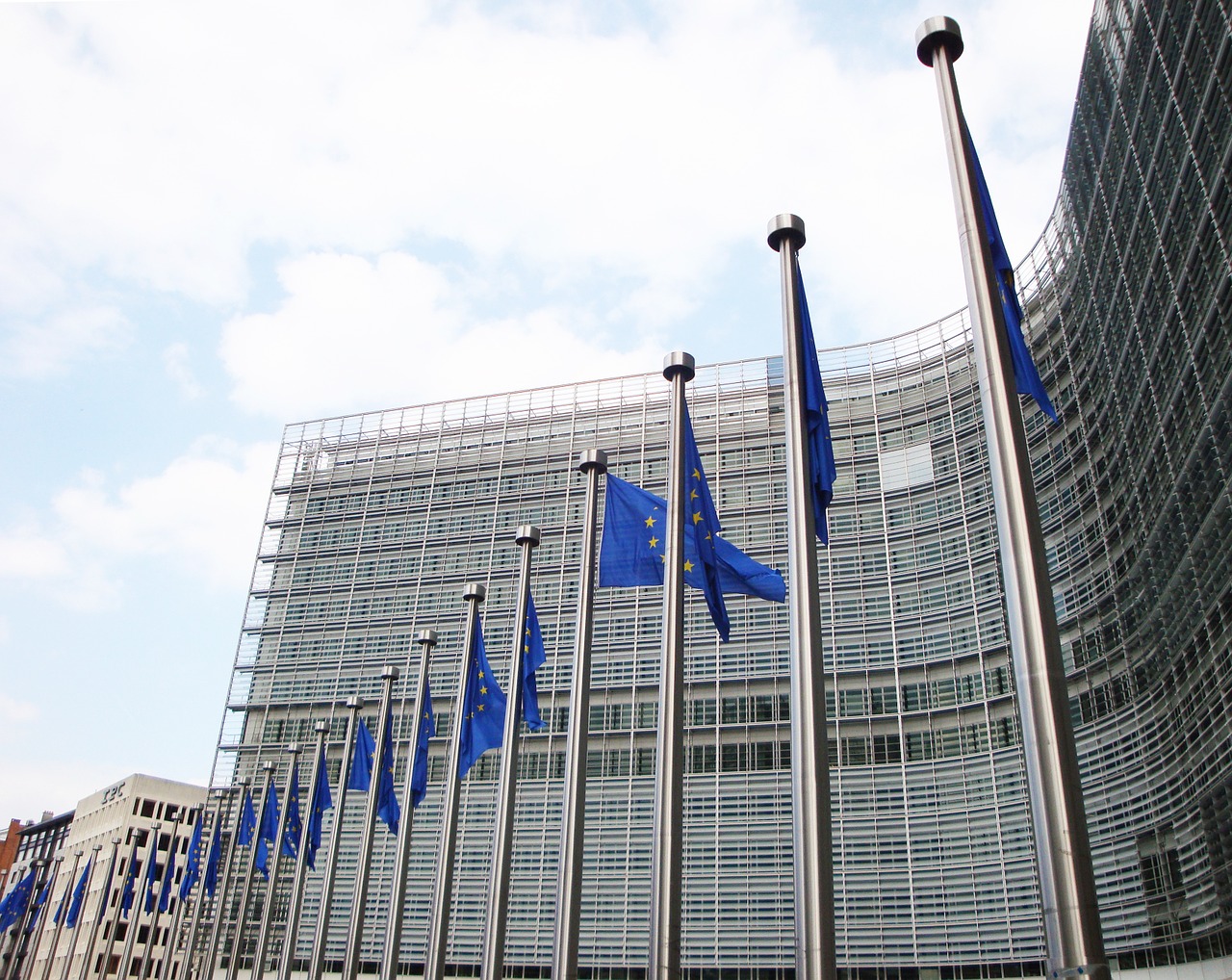 The Council of the European Union adopted and published its Annual Report on Human Rights and Democracy in the World on Monday.

The report serves as coverage of the things the EU has done over the year to promote and protect human rights worldwide, as well as areas where they are focused on expanding and improving. Areas covered include democratic governance, freedom of expression and media freedom, freedom of religion, torture and the death penalty, and equality and anti-discrimination measures.

The report outlines challenges to human rights and democracy worldwide, including an increase in intimidation, threats and attacks toward journalists and media. The report celebrates Washington State becoming the 20th in the US to abolish the death penalty, and marked a trend toward abolition worldwide.

In a forward, High Representative of the EU for Foreign Affairs and Security Policy Frederica Mogherini writes, “some are arguing that human rights are outdated, or that a so-called national interest can justify the suppression of individual and collective rights. We know that these arguments make no sense. We know that national security is better served when civil rights, social rights and individual freedoms are guaranteed. There is no sustainable security without human rights for all.”