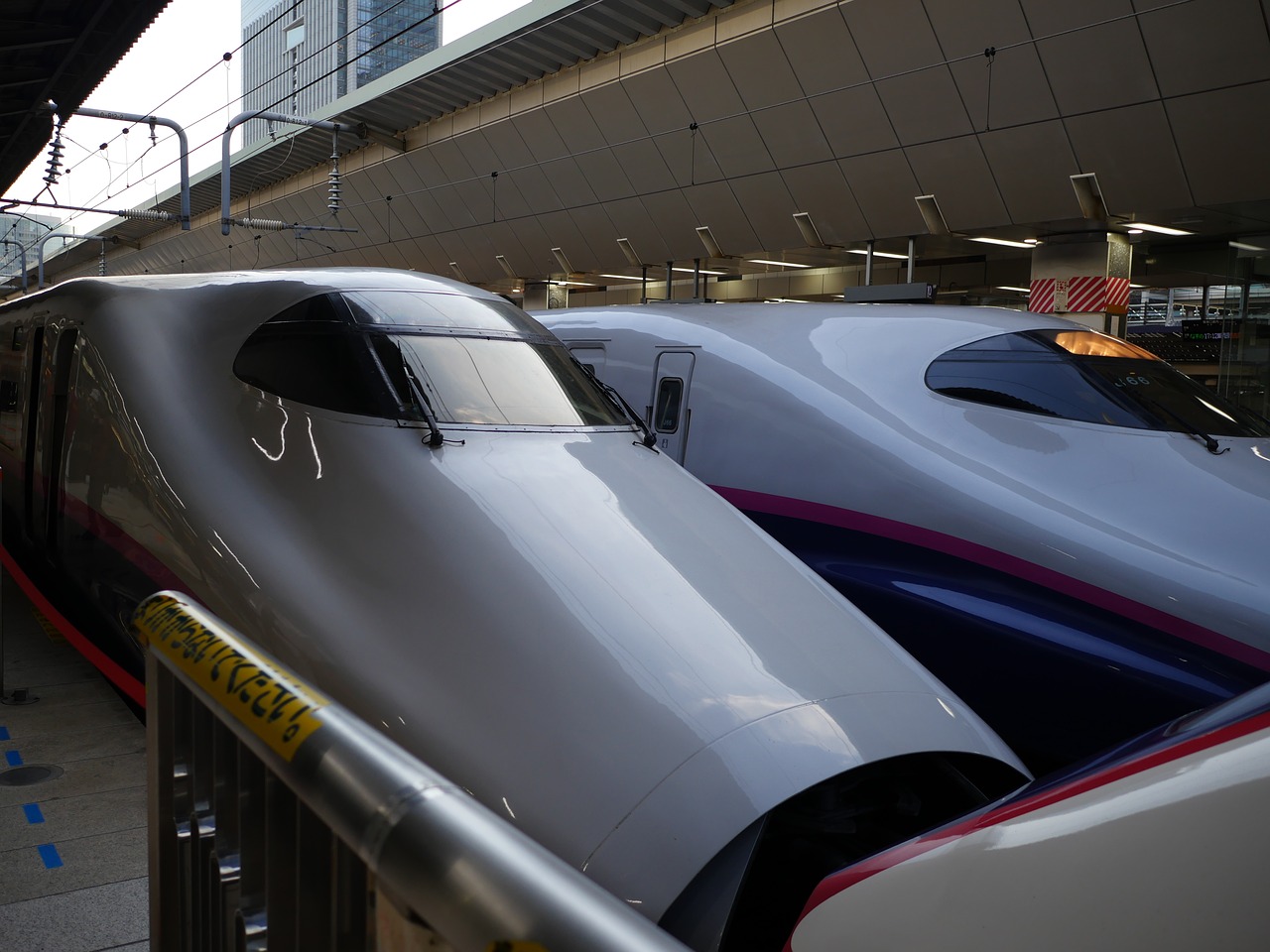 The State of California and California High-Speed Rail Authority filed a complaint Tuesday against the US Department of Transportation (DOT) for de-obligating nearly $1 billion previously allocated to a high-speed rail project in the California Central Valley.

According to the complaint, California has been pursuing a high-speed rail plan since 1993 to link Los Angeles and San Francisco. Federal investment in California’s high-speed rail plan came from the Federal Railroad Administration (FRA), a division of the DOT, as early as 2010. The agreement between California and the FRA stipulated a 50 percent matching program wherein for each dollar the FRA spent on the project, California would contribute one dollar of state funds. The total grant agreed to by California and the FRA provided for $2.5 billion in federal funding. Two additional grants were agreed to in 2010 and 2011 totaling around $928 million.

The complaint alleges that the FRA, while previously cooperative with the agreement, abruptly stopped cooperation in early 2018. The administration stopped reviewing the work or assisting in environmental clearances. Cooperation officially ceased in February 2019 when the FRA issued a letter terminating the agreement and all remaining money. The complaint hints that the termination may be related to California’s lawsuit against President Trump’s national emergency declaration, but does not fully draw this conclusion. The complaint instead argues that the termination of the money is arbitrary, capricious, an abuse of discretion, or otherwise not in accordance with the law under the Administrative Procedure Act. The complaint requests relief from the court in the form of setting aside the agency action and an injunction preventing the reallocation of funds owed to California by the agency. This again seems to be a veiled reference to potential reallocation of funding to the border wall, but is not stated straight out. The complaint now heads to the federal Northern District of California and will likely expect a response from the Trump Administration.