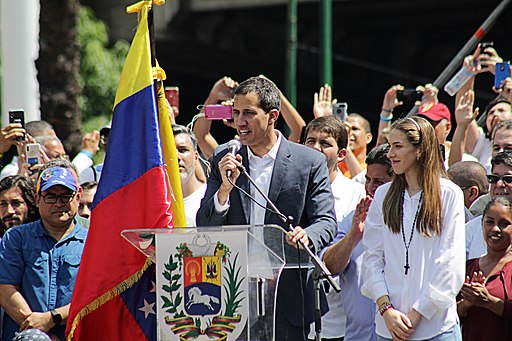 The court found Guaidó to be in contempt after concluding that he violated travel restrictions imposed by the court in January. According to Voices of America, Guaidó traveled to several South American Countries last month.

Following the contempt proceedings, Supreme Court Justice Maikel Moreno submitted orders to the National Constituent Assembly, recommending the Assembly “consider withdrawing the parliamentary immunity of the citizen Juan Guaidó.” The order seeks to strip Guaidó of the immunity protections afforded to him as the head of the National Assembly.

The court also moved to begin prosecution proceedings against Guaidó. Moreno stated that “it is ordered to refer the present proceedings to the attorney general of the Republic for the purposes of the continuation of the procedure for the prosecution of high officials in accordance with the law.”