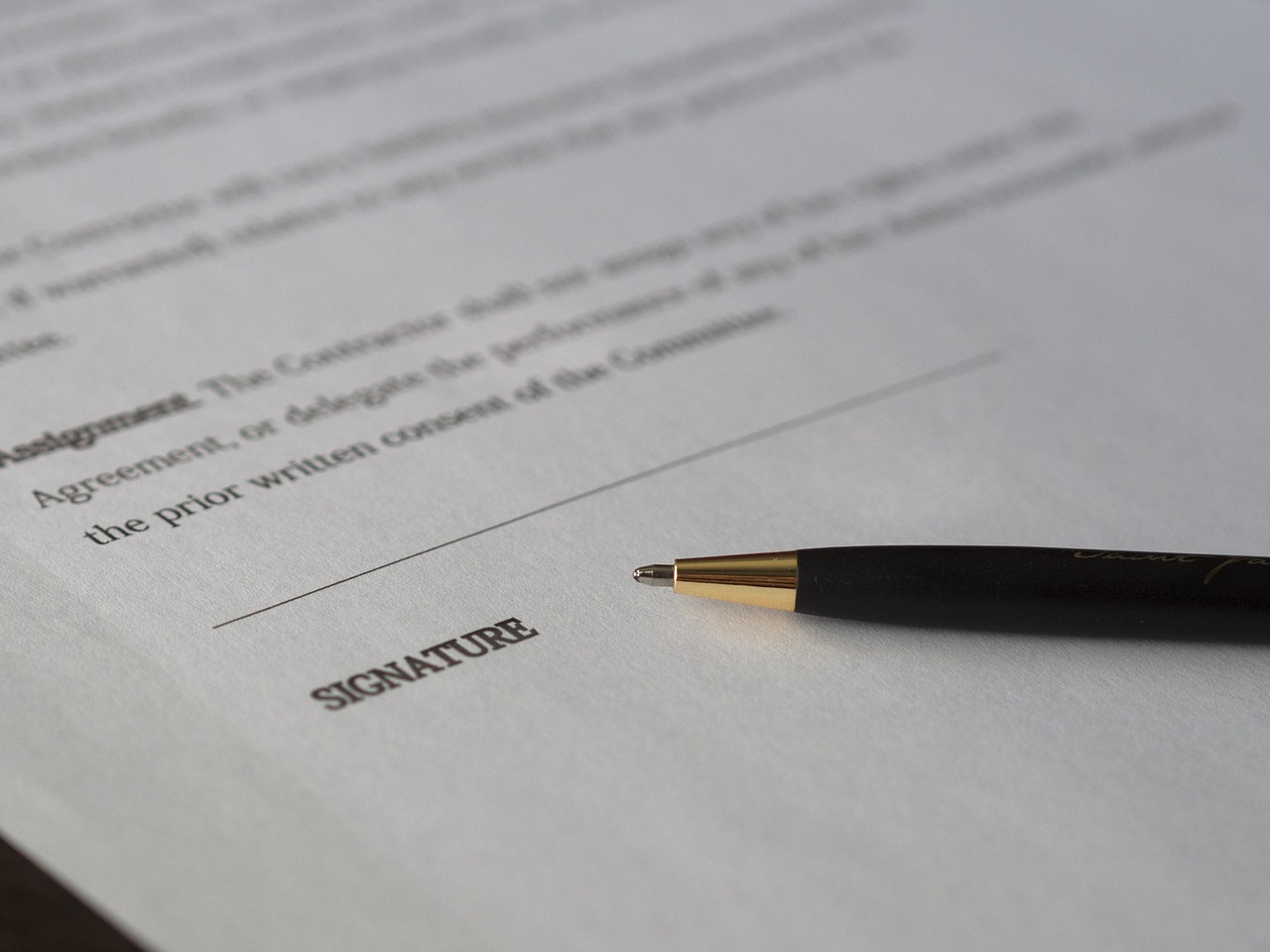 The US Supreme Court held on Wednesday that under the Federal Arbitration Act (FAA) an ambiguous contract could not compel parties to submit to class arbitration.

In a 5-4 decision, the Supreme Court reversed the US Court of Appeals for the Ninth Circuit. Writing the opinion for the majority, Chief Justice Roberts stated that “arbitration is strictly a matter of consent” and without Lamp Plus’ express consent to class arbitration it would be improper to compel them to engage in it. Roberts was careful to confine the judgment only to class arbitration conflicts, which he said “fundamentally changes the nature of the traditional individualized arbitration envisioned by the FAA [Federal Arbitration Act]” and therefore needs to be expressly allowed in arbitration agreements. The four liberal Justices, Ginsburg, Bryer, Sotomayor, and Kagan, wrote separate dissents.

The case stems from a data breach suffered by Lamps Plus in 2016. An unnamed hacker was able to obtain the financial and tax records of more than a thousand employees of the company. After having his tax return stolen as a result of the breach, Frank Varela brought a class action suit against the company on behalf of the affected employees. Lamps Plus sought to have the case dismissed based on a mandatory arbitration agreement in Varela’s contract, arguing that the contract did not permit class action cases and should have been brought individually in arbitration by each affected employee. The Federal District Court partially agreed with the argument, dismissing Varela’s case but deciding that he could act as the representative of the full class of affected employees in arbitration proceedings because the contract was ambiguous as to whether it permitted class arbitration. The Ninth Circuit affirmed the District Court’s ruling when Lamps Plus appealed.

Lamps Plus is the third arbitration case to be decided by the Supreme Court this term. In Henry Schein Inc. v. Archer and White Sales Inc., a unanimous court decided in favor of a strict interpretation of arbitration agreements in commercial contracts, while in New Prime Inc. v. Oliveira the court upheld the FAA exemption for interstate truckers.