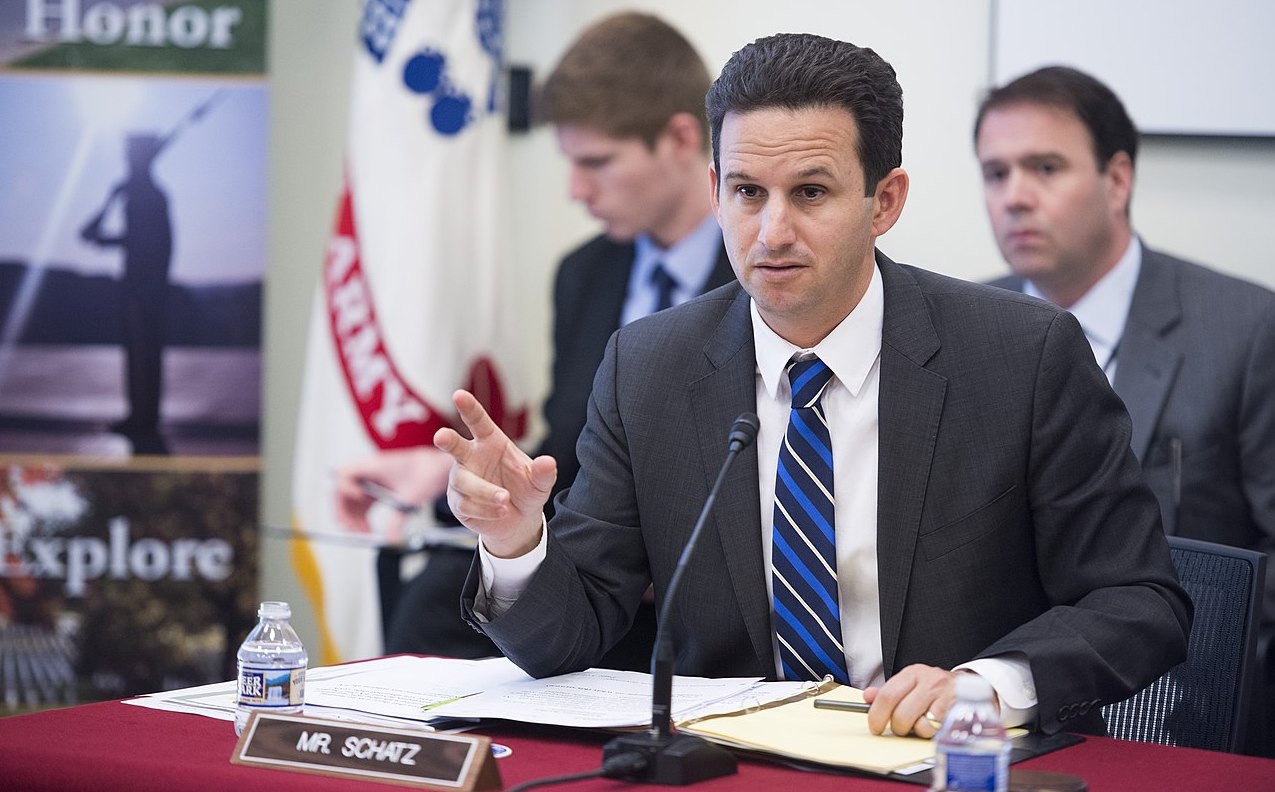 US Senator Brian Schatz (D-HI) introduced a constitutional amendment Tuesday that would abolish the electoral college and provide for direct election of the president and vice president.

Senators Diane Feinstein, Dick Durbin, and Kirsten Gillibrand joined Schatz in the proposed bill. The Senators argue that the electoral college system deprives American’s of a “one person, one vote” election. The democratic election process would provide for direct election by popular vote alone, thus guaranteeing that no one person’s vote counts for less than another. Feinstein explained the importance to Californians, saying:

Every four years, Californians are under-represented when they cast ballots for president of the United States because of the Electoral College. Each elector stands for 712,000 California residents, but a small state like Wyoming gets the same vote for only 195,000 residents. That’s simply not fair and needs to be fixed, particularly given that twice in the last two decades the popular victor hasn’t become president. The best solution is to eliminate the Electoral College.

Under the proposed amendment, presidential and vice presidential candidates will still run as a pair on a ballot slip. The pair that receives the most popular votes would win. To take effect, the amendment will first need a two-thirds approval vote in each house and ratification by three-fourths of the states.

Colorado was the most recent state to join the pledge to give electoral votes to the candidate that wins the nation’s popular vote. Other states include Rhode Island, Vermont, Hawai’i, Connecticut, Maryland, Massachusetts, Washington, New Jersey, New York, Illinois, California and the District of Columbia.