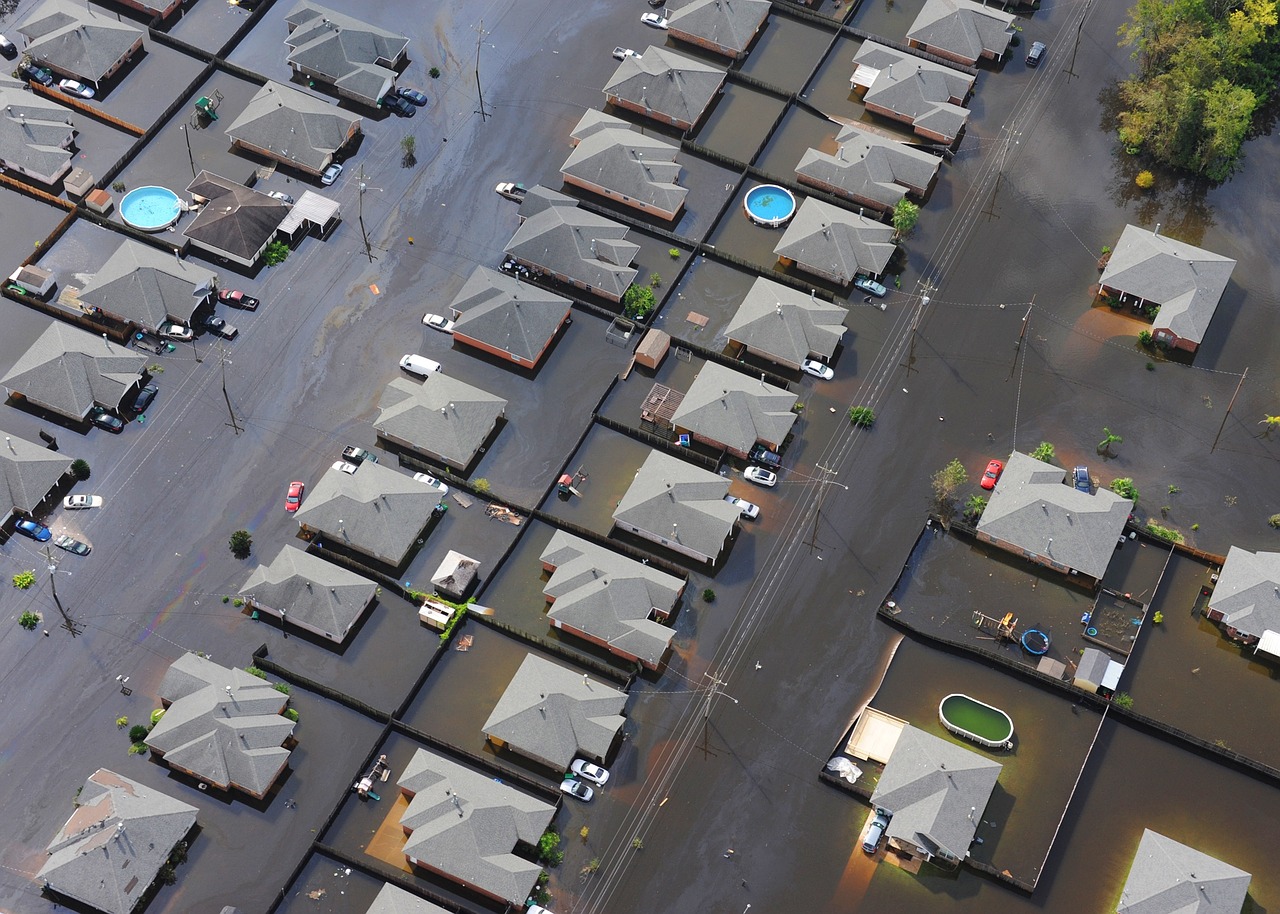 The US Senate on Monday voted down a disaster aid bill that sought to provide additional funding to areas of the US struck by natural disasters over the last two years.

Senate Democrats voted against the Republican-sponsored bill, saying that the proposal does too little to aid Puerto Rico. The island was devastated by Hurricane Maria in September 2017 and is still recovering from the effects of the storm. The bill appropriated an additional $610 million to Puerto Rico to assist with gaps in funding recovery and food stamp programs despite the overall estimated damages exceeding $90 billion. The island lost an estimated eighty percent of its farmland due to the storm as well as suffered a near complete collapse of much of its infrastructure, including the island’s power grid.

Senate minority leader Chuck Schumer (D-NY), in a speech on the Senate floor shortly before the vote, called the Trump administration’s response to the disaster “cruel and nasty” and urged a more comprehensive recovery plan for the island instead of the Republican plan. President Donald Trump countered following the vote in a Tweet, claiming that the funding shortfalls in Puerto Rico were a result of inefficient local government and erroneously stating that the federal government had already spent $91 billion on reconstruction efforts on the island. The vote comes on the heels of a renewed push by Democrats to admit Puerto Rico as the 51st state.

In addition to the appropriations for Puerto Rico, the bill sought to provide additional assistance to farmers in the Midwest who have been devastated by extreme flooding of the Mississippi river in recent months, along with funding for re-forestation efforts in California following the deadly wildfires that raked the state in 2018.