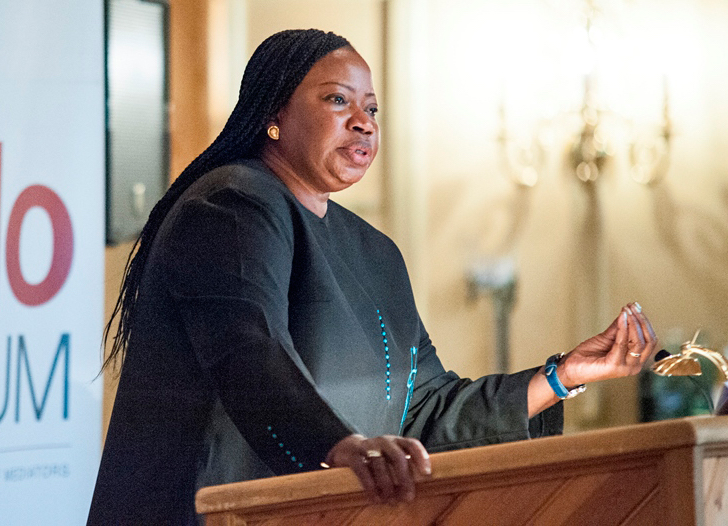 The US State Department has revoked the entry visa of International Criminal Court Prosecutor Fatou Bensouda after cautioning that it would revoke visas of any individuals investigating allegations of war crimes committed in Afghanistan by the US military.

In March Secretary of State Mike Pompeo said that the US would deny visas to ICC personnel investigating any allegations against the US or its allies.

Bensouda has been making inquiries into the allegations of war crimes against all participants in the conflict since Fall of 2017. ICC officials have not yet opened a formal investigation into the events in Afghanistan.

The US did not take part in the creation of the ICC, instead passing the American Service-Members’ Protection Act that forbids the US from assisting the ICC in investigations that involve members of the US military or allied forces.

Bensouda and other ICC representatives are restricted entry into the US, only allowing them to visit the UN. 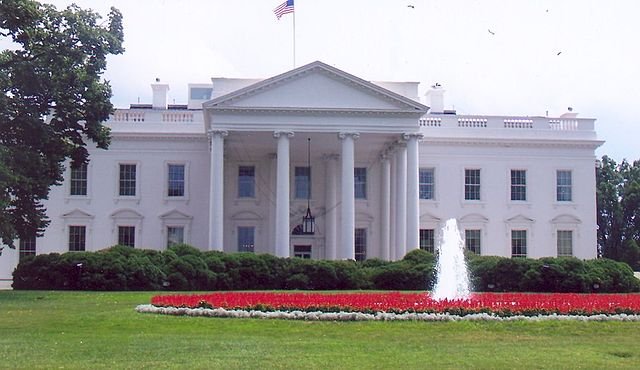