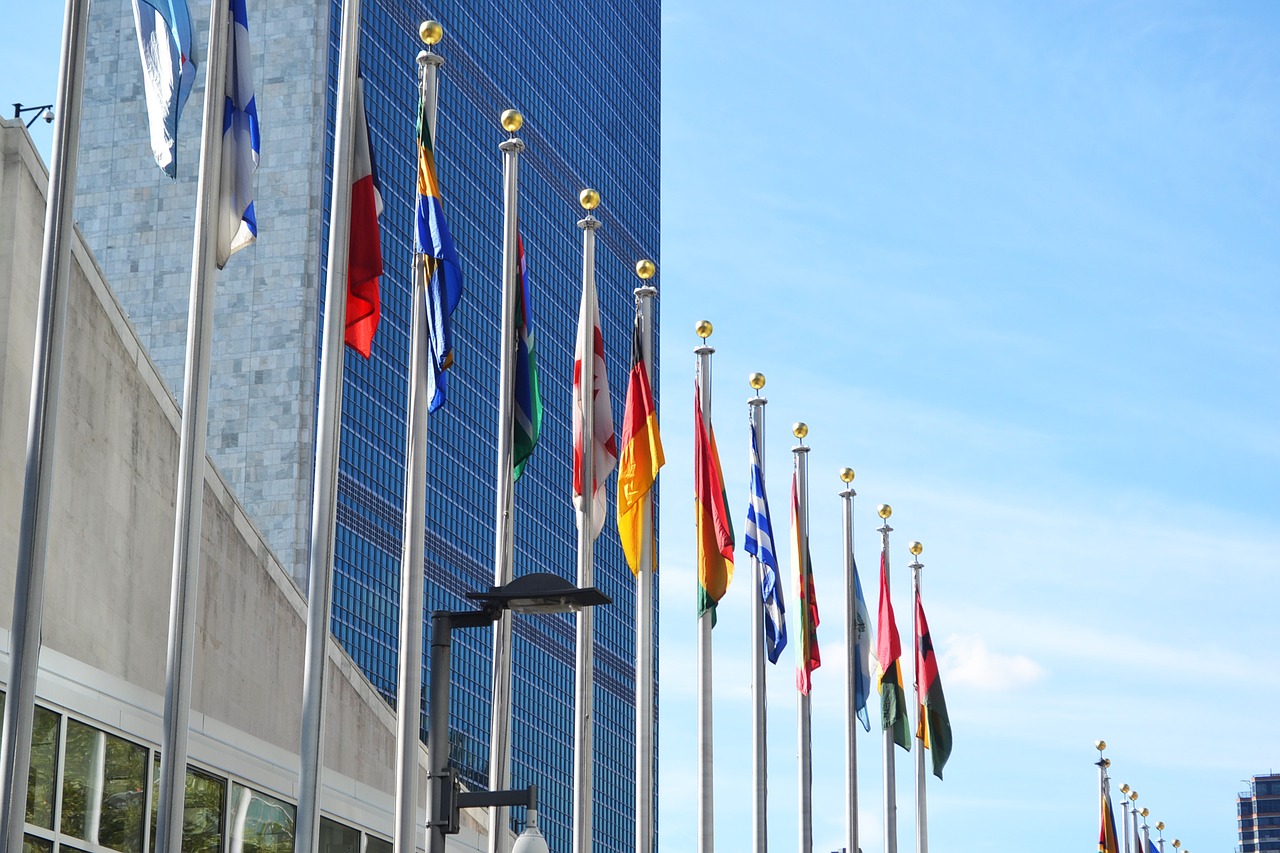 The UN passed a watered-down version of a resolution meant to combat rape and sexual violence in conflict zones Tuesday.

After threatening to veto the resolution, the US placed pressure to have 2013 resolution language removed, including “reproductive health” services for survivors. Germany first sent a letter to the UN Secretary General detailing the impacts of sexual violence in conflict zones. However, in drafts of the resolution, the US objected to the language, including, “United Nations entities and donors to provide non-discriminatory and comprehensive health services, including sexual and reproductive health, psychosocial, legal and livelihood support and other multi-sectoral services for survivors of sexual violence, taking into account the specific needs of persons with disabilities.” The US and the current administration has recently taken hard-line approaches towards access to reproductive health services and leveraged their veto power to remove the language in the final version of the UN resolution.

The resolution passed with 13 votes and abstentions from Russia and China.