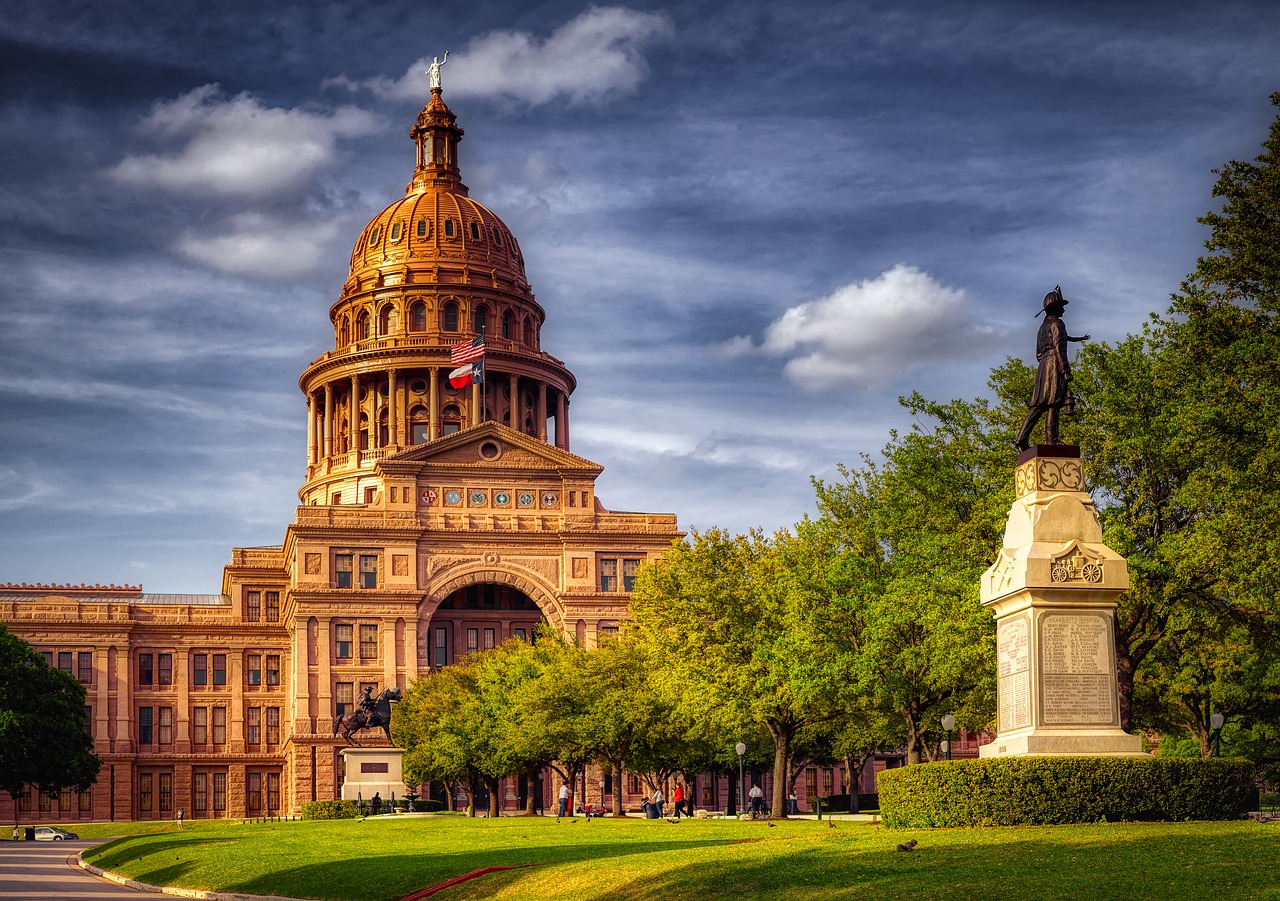 A similar version of the bill was approved by the Senate last week. The version passed by the House included a third-degree felony and $100,000 fine for any doctor who fails to provide the appropriate medical treatment to a baby born alive after an abortion attempt. The bill is an attempt to solidify and emphasize the baby’s right to life and to ensure protections if the abortion attempt fails.

Opponents of the bill have criticized the stigma attached to its purpose. They claim the legislation targets abortion providers and makes it much more difficult for doctors to proceed with abortion services out of fear of being fined and charged with a felony. State Representative Donna Howard, who abstained in an attempt not to legitimize the legislation’s rhetoric, described the bill as an attempt to continue a women’s right to obtain health services.

The chambers must now decide which version of the bill will go up for a vote before it can reach Governor Greg Abbott’s desk.