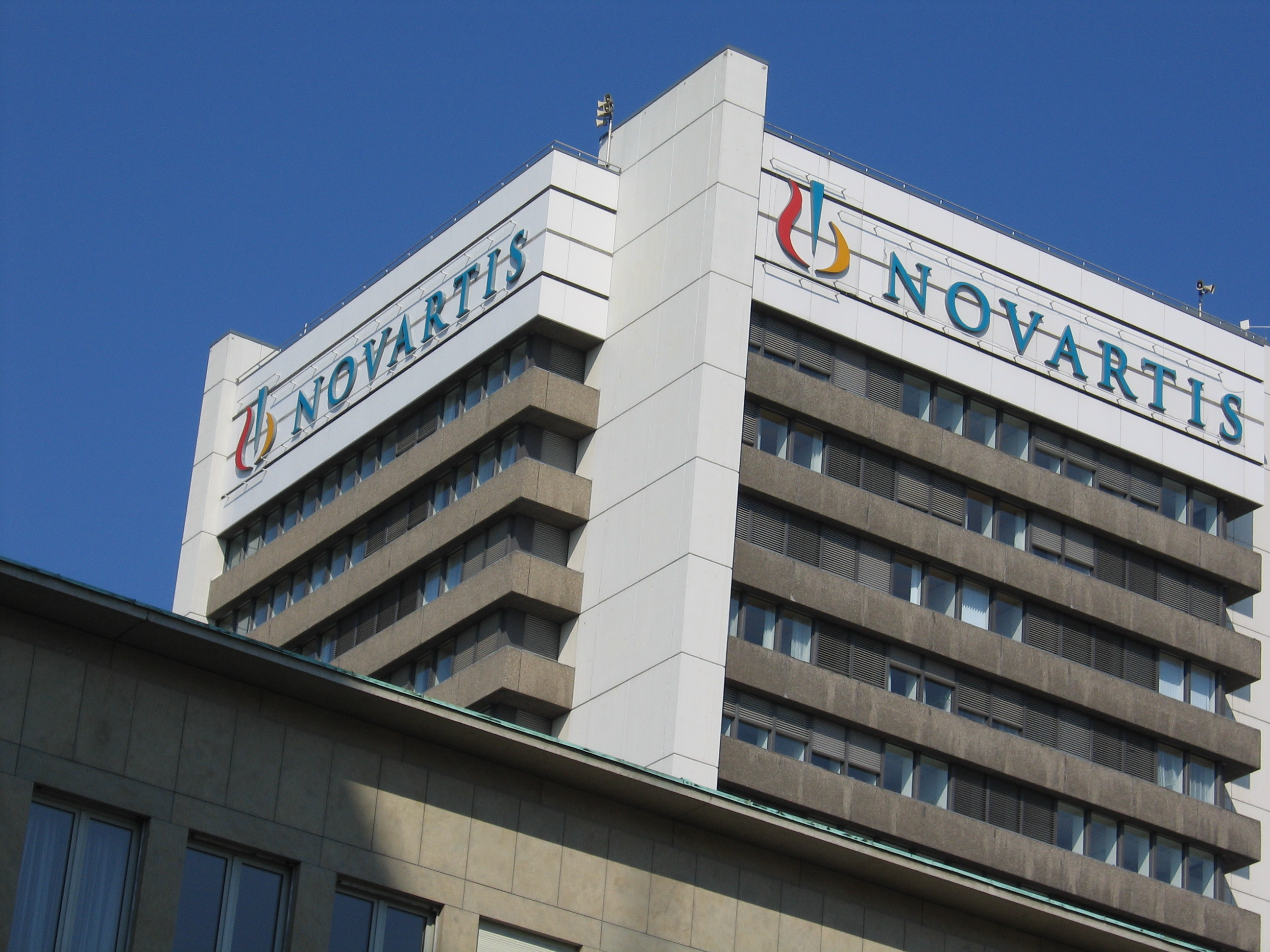 Swiss pharmaceutical giant Novartis AG must face a US government lawsuit accusing it of paying millions of dollars in kickbacks to doctors in exchange for its drugs being prescribed, according to a ruling released Monday.

A federal judge in Manhattan denied a motion for summary judgment by Novartis, holding that the US government provided enough evidence of a “company-wide kickback scheme,” and that the government need not provide evidence of provide proof of a “quid pro quo between physicians and Novartis,” in order for the company to stand trial.

In an email to Reuters, Novartis AG spokesman Eric Althoff said “We are disappointed in today’s decision and look forward to presenting our case at trial.” Althoff went on to state, “We continue to believe that the government has insufficient evidence to support its claims.”

The lawsuit stems from a 2011 whistleblower lawsuit, in which the US intervened in 2013, alleging violations of the False Claims Act. The allegations include kickbacks to doctors for prescribing hypertension drugs Lotrel and Valturna, and the diabetes drug Starlix. The alleged kickbacks involved speaking fees for doctors at “sham” lunch-n-learn events, as well as treating doctors to lavish meals, with one purportedly exceeding $9,000.

Novartis has settled similar cases involving alleged illegal methods of promoting its medicines. In 2010 it agreed to pay $422.5 million to settle various civil and criminal allegations while pleading guilty to mishandling one drug, while refusing to admit any other wrongdoings. Then in October 2015, Novartis settled a case for $390 million on claims it paid rebates to specialty pharmacies to promote two of its drugs.