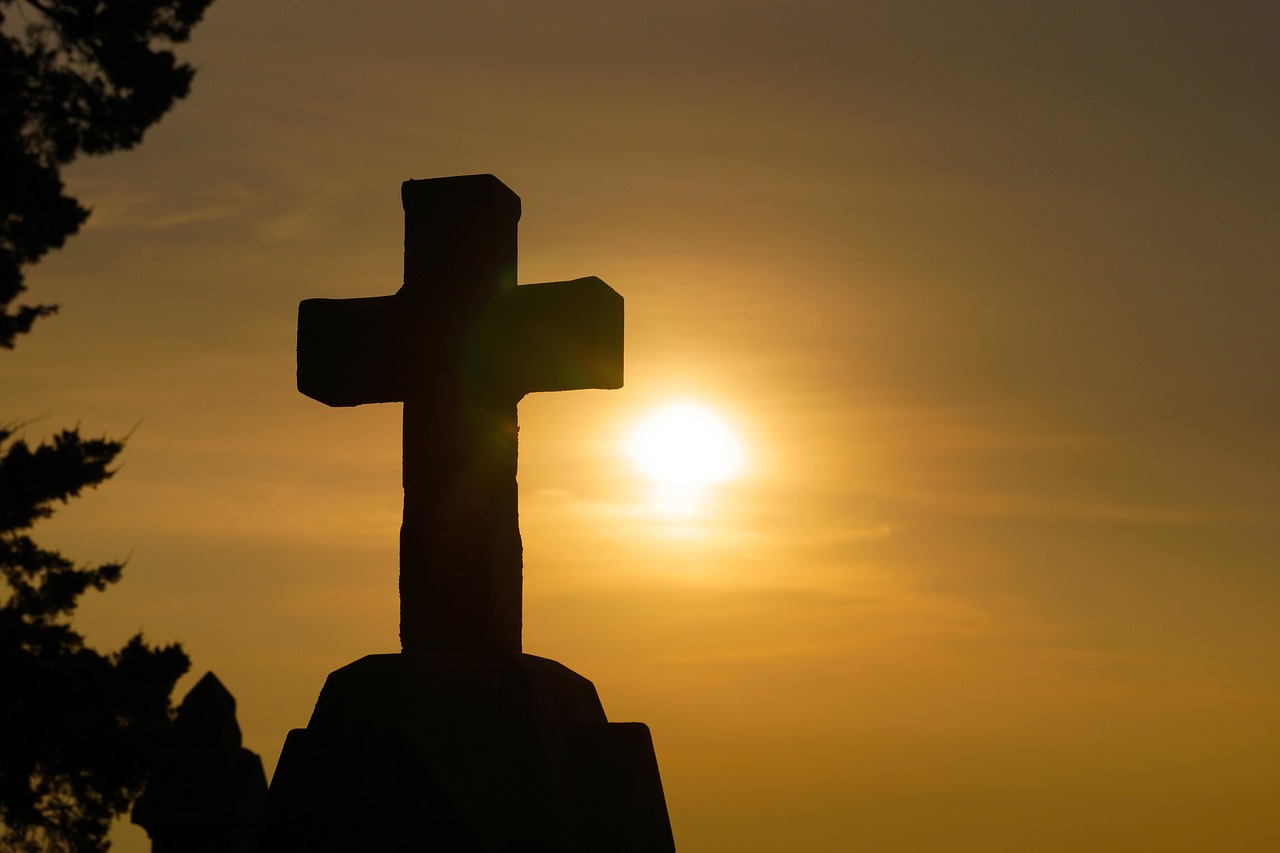 A white man accused of burning down three predominately black churches in Louisiana was charged by prosecutors with hate crimes on Monday. The charges were added to three existing arson charges that were filed last week.

The man, 21-year-old Holden Matthews, is the son of a Louisiana Deputy Sheriff. He was arrested last week and accused of setting the three churches on fire, causing them to be destroyed. Matthews pleaded not guilty on Monday and was not granted bond.

At the Court hearing on Monday, the state fire marshal cited evidence that tied Matthews to the three fires. This included cell phone records indicating his location at the time of each of the fires, as well as photographs taken with his phone that showed the fires in their early stages.

Neither Matthews nor his lawyer gave any comment on the new charges. In Louisiana, hate crimes can include acts done because of race, religion or ancestry, among other factors. At the time that the initial arson charges were announced, Louisiana Governor John Bel Edwards said that while he did not know the motivation for the fires, “these were evil acts.”