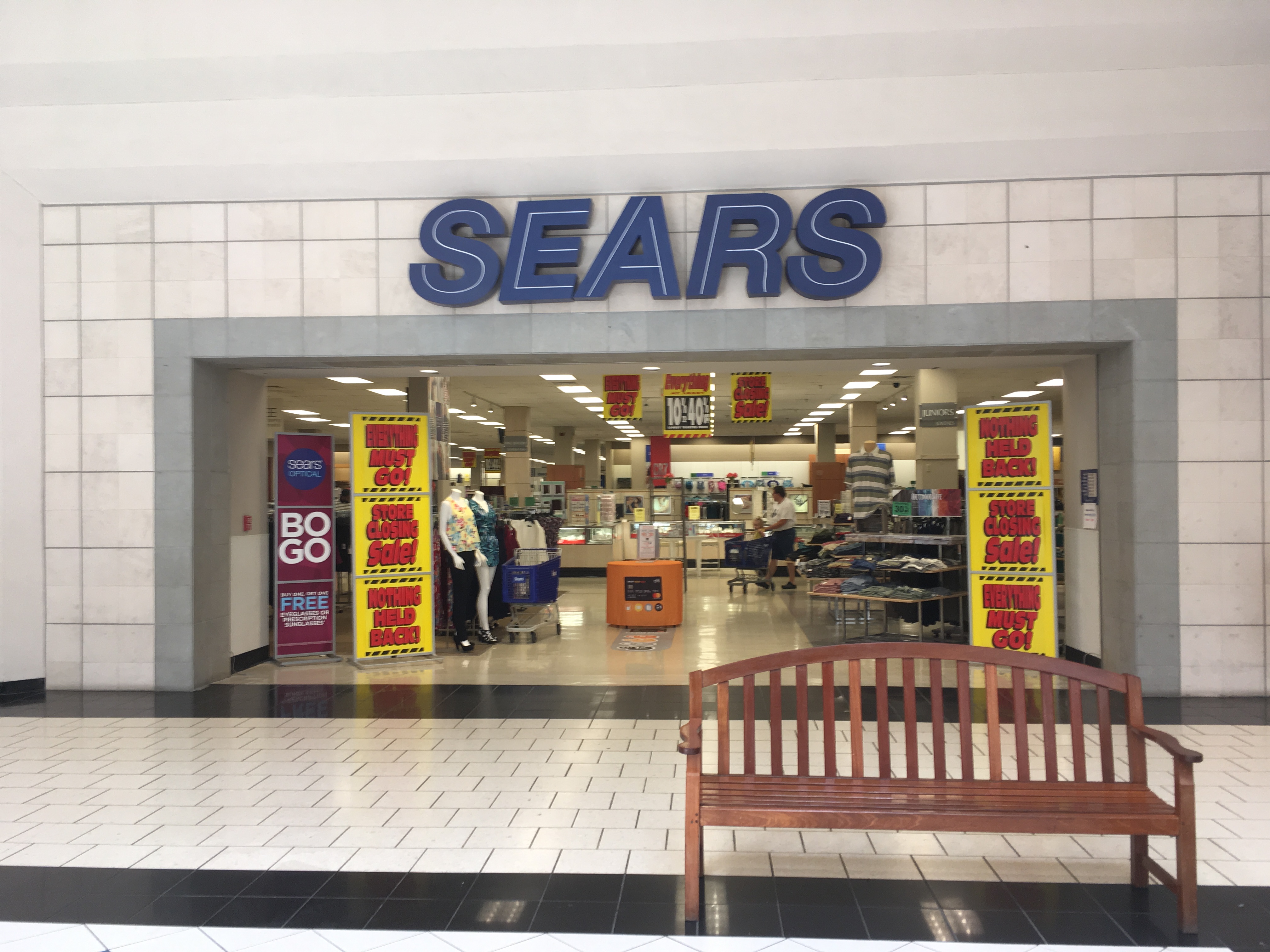 Sears Holding Corp. sued its former chairman Eddie Lampert, his hedge fund ESL investments, and others including Treasury Secretary Steven Mnuchin Wednesday, claiming that they siphoned billions of dollars from the company’s holdings in advance of its bankruptcy.

Lampert purchased most of Sears’ assets in February, including the DieHard and Kenmore brands, after a bankruptcy action. The lawsuit was filed by the restructuring team tasked with winding down Sears’ bankruptcy estate. It sues on behalf of creditors, many of whom blame Lampert for the company’s downfall.

The complaint alleges that Lampert and other insiders at Sears Holding Corp had by 2011 begun planning to “strip” Sears of assets, as the retailer’s performance was falling short and ESL investors were demanding money back.

The complaint accuses Lampert of creating false financial plans projecting a turnaround for the company in order to facilitate the transfer of major assets worth more than $2 billion, including Lands’ End and Sears Hometown Outlet. He rejected potential offers by Tommy Hilfiger and Leonard Green & Partners to purchase Lands’ End, instead spinning off the assets to himself, ESL and others.

The suit also focuses on the $2.58 spinoff of real estate opened up by closing Sears locations into the Seritage real estate investment trust. It alleges that the spinoff was structured to benefit shareholders like Lampert and left Sears stuck with hundreds of millions of dollars in rent and fees from the stores they attempted to re-lease, due to a deliberate undervaluing of the real estate in question.

The lawsuit, which was made public on Thursday, seeks a declaration that the alleged actions constituted “fraudulent transfers” which would necessitate either undoing or payment of damages.