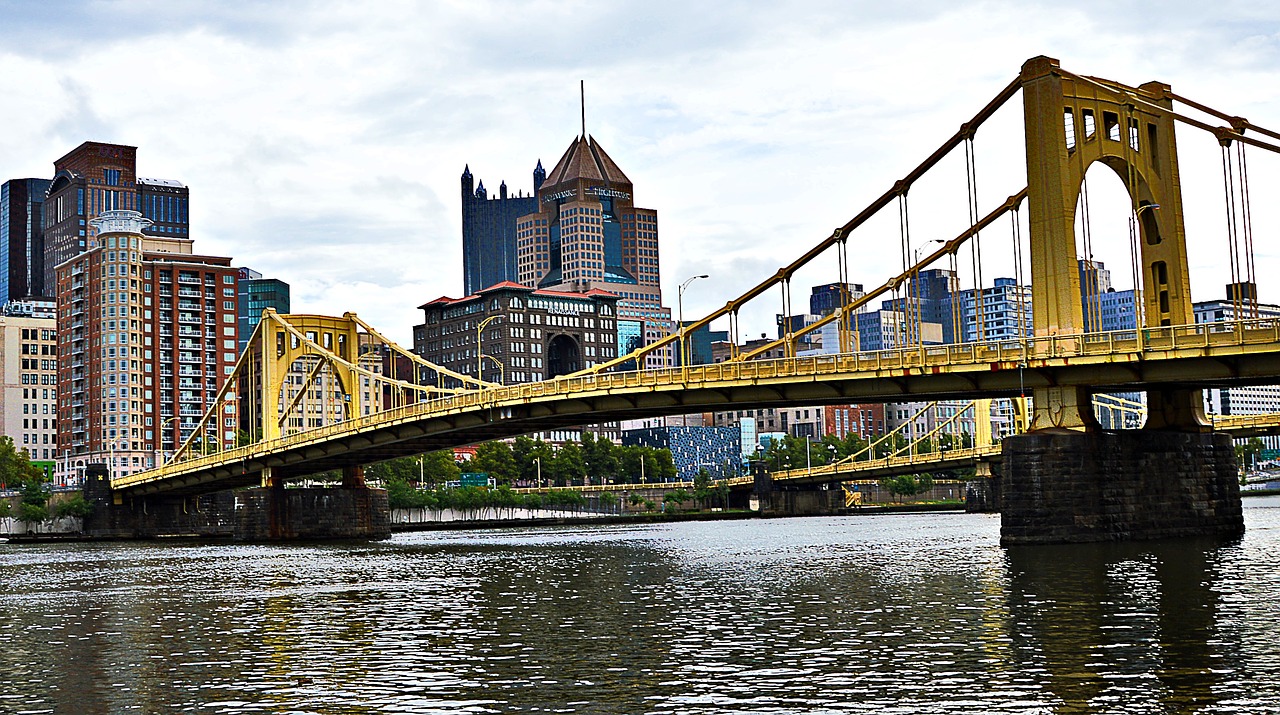 The Pittsburgh City Council on Tuesday approved legislation regulating the use of assault weapons in the wake of the last year’s Tree of Life massacre that killed 11.

In a 6-3 vote, the City Council passed a bill restricting the use of an assault weapon in a public place and would also ban armor-piercing ammunition and high-capacity magazines. The bill further allows authorities to temporarily seize firearms from people considered to be a danger to themselves or others.

While the legislation is expected to be signed into law by Mayor Bill Peduto, the bill has been met with controversy. The National Rifle Association (NRA) on Tuesday announced it had helped Pittsburgh residents file a lawsuit against the city challenging the bill, noting that Pennsylvania state law does not allow municipalities to regulate firearms.

Additionally, Allegheny County District Attorney Stephen Zappala Jr. advised City Council members in January to put a halt to its gun-control efforts, saying that the city council does not have the authority to pass such legislation.

The legislation was introduced by council members Corey O’Connor and Erika Strassburger.

A previous version of this article incorrectly attributed a quote to Stephen Zappala Jr.