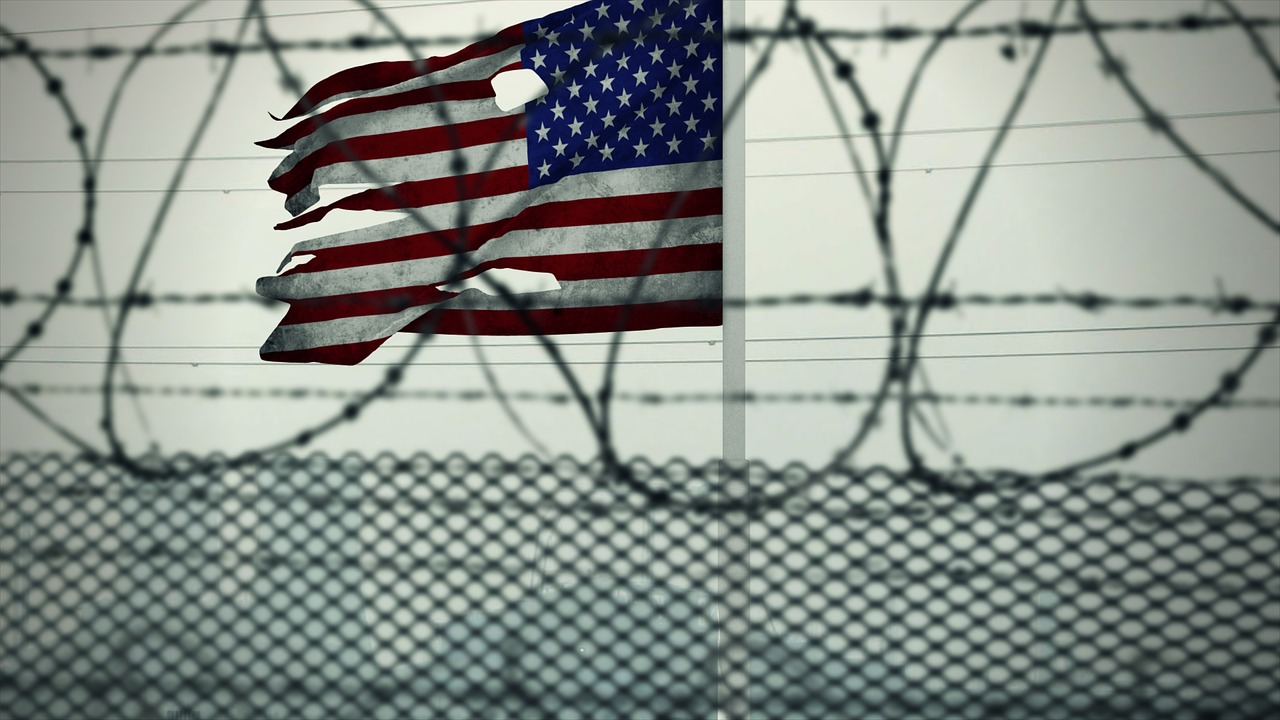 The US Navy on Saturday fired the commander of the Guantanamo military prison for “loss of confidence in his ability to command,” according to a Defense Department official who does not have the authority to speak publicly.

Navy Rear Adm. John Ring took command of the task force that oversees the prison facilities at Guantanamo. The military prison was set-up after 9/11 as a facility to detain enemy combatants from Afghanistan. At its peak, the facility held some 700 prisoners. About 40 individuals remain detained at the military prison, including Khalid Sheikh Mohammed, who has been accused of most of the planning involved in the 9/11 attacks. The tribunal set up to try Mohammed has been repeatedly delayed due to questionable methods of gathering evidence, such as waterboarding.

Ring was dismissed by the commander of Southern Command, Navy Adm. Craig Faller, after a military investigation. The nature of the investigation has not been disclosed. The facility’s deputy commander, Army Brig. Gen. John Hussey, has been designated the acting commander.