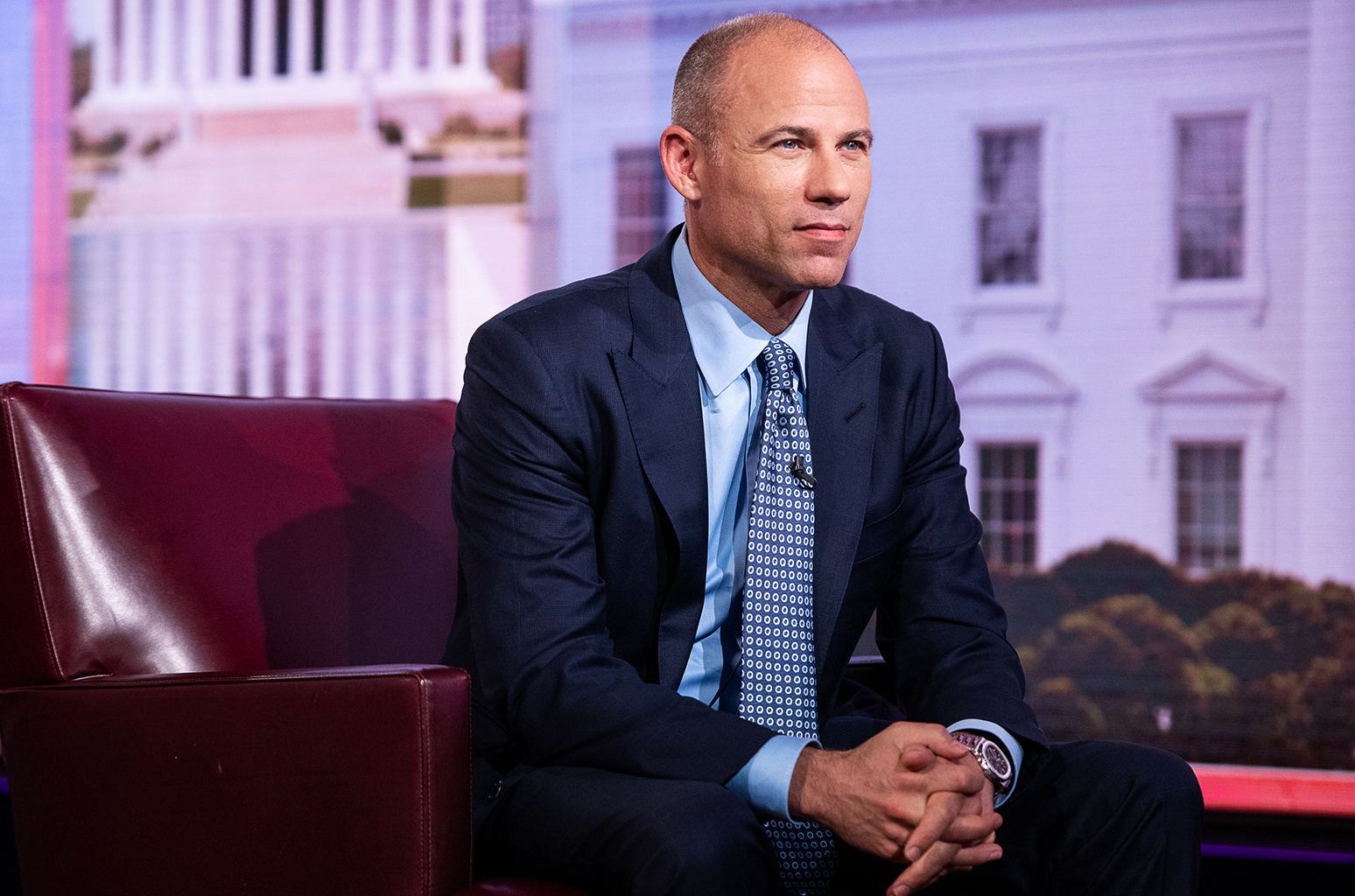 The US Attorney for the Central District of California filed an indictment against attorney Michael Avenatti on Wednesday listing 36 charges, including embezzlement, wire fraud, tax evasion, bank fraud and bankruptcy fraud.

Avenatti, known for representing clients against public figures such as President Donald Trump and singer Robert Kelly, is accused of embezzling funds from four clients. One client received a settlement of $4 million in a case negotiated by Avenatti. Avenatti is accused of transferring $3.125 million of that settlement to bank accounts he controlled. For a second client that received a settlement of $2.750 million, Avenatti is accused of using $2.5 million of the settlement to buy a private airplane. A third client was reportedly told that a $1.6 million settlement was not yet paid when Avenatti had allegedly already spent the entire settlement. Avenatti allegedly used $4 million of a roughly $8 million payment to a fourth client to pay expenses related to the bankruptcy of one of Avenatti’s businesses.

Avenatti is also accused of knowingly failing to pay payroll taxes to the Internal Revenue Service (IRS). Over a two-year period, Avenatti allegedly failed to pay close to $2.4 million in payroll taxes that were withheld from employees’ wages from his company Global Baristas US LLC. Avenatti also allegedly failed to file tax returns for the calendar years of 2014-2017. The bank fraud charges arise out of allegedly false financial information Avenatti used to obtain over $4 million in bank loans in 2014.

Previous charges were filed against Avenatti in March, alleging that Avenatti attempted to extort Nike for millions of dollars. In October Avenatti was accused by US Senate Judiciary Committee Chairman Chuck Grassley of deliberately obstructing the committee’s investigation into claims against then Supreme Court Nominee Brett Kavanaugh.