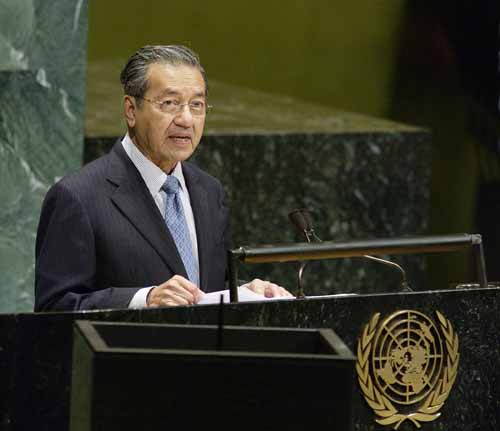 Malaysian Prime Minister Mahathir Mohamad said Friday that the country would not ratify the Rome Statute due to mostly Muslim opposition.

This comes after the Malaysian government refused to ratify a UN pledge against racial discrimination in December 2018.

The International Criminal Court was started in 2002 to investigate and try individuals, not nations, for grave crimes such as “genocide, war crimes, crimes against humanity and the crime of aggression.” They have tried 27 cases thus far but have been curbed by the US, Russia, China and other major nations not joining.

In March Malaysia signed a notice of accession to the statute, which was to take effect on June 1, 2019. Mahathir stated that “this is not because we are against it but because of the political confusion about what it entails, caused by people with vested interest.” The opposition said that joining the statute could undermine the privileges of Malays and and the immunity of some of their state rulers.

Mahathir criticized these efforts to turn Malaysia’s royal families, who head nine of their thirteen states, against the government. He stated that he sees backing out of the statute as a way to not be as easily ousted from his position.