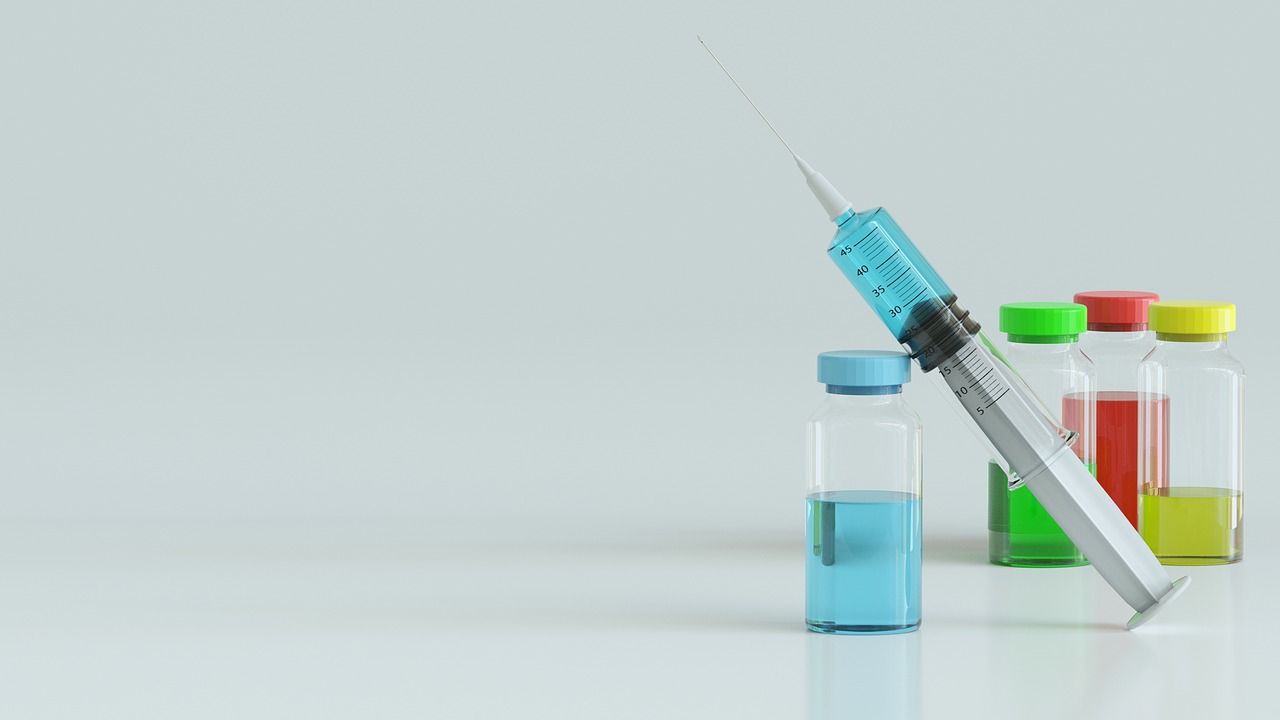 The bill specifically targets religious and philosophical exemptions, which recently rose from 5 percent to 5.6 percent, according to the Maine Center for Disease Control and Prevention (MCDCP). The MCDCP stated this rise threatens to breach the threshold at which the risk for contagious diseases spreading becomes more possible.

The vote was 78-59, along party lines. Only eight Democrats and three Republicans voted against the bill. Republicans argued that the bill infringes on parental and individual rights and Democrats described it as a necessary public safety measure. The bill heads to the Maine Senate for a vote, then both Houses will vote again. If the bill is approved it will be sent to Democratic Governor Janet Mills, who supports the measure, for her signature.