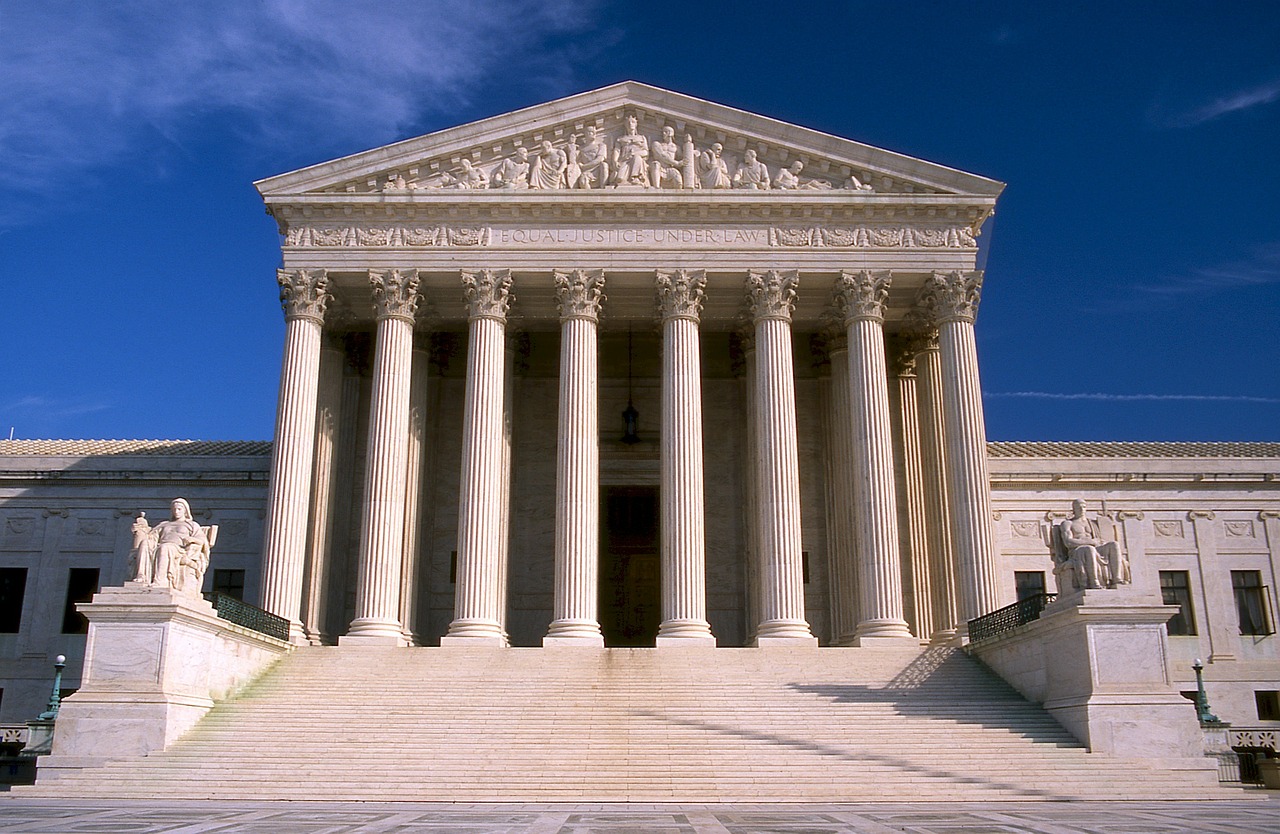 Hope Medical Group for Women, a Louisiana-based abortion clinic, filed a petition for certiorari Wednesday asking the US Supreme Court to strike down an Louisiana abortion law (Act 620) requiring abortion providers to have admitting privileges at a hospital.

Section (2)(a) of Act 620 requires that abortion providers:

Have active admitting privileges at a hospital that is located not further than thirty miles from the location at which the abortion is performed or induced and that provides obstetrical or gynecological health services. For purposes of this Section, “active admitting privileges” means that the physician is a member in good standing of the medical staff of a hpsital that is currently licensed by the department, with the ability to admit a patient and to provide diagnostic and surgical services to such patient consistent with the requirements of … this Subsection.

In the petition, Hope Medical Group for Women argues that such an admitting privilege requirement conflicts with the precedent set in Whole Woman’s Health v. Hellerstedt.

In Whole Woman’s Health … this Court held that state law requiring physicians who perform abortions to have admitting privileges at a local hospital was unconstitutional because it imposed an undue burden on women seeking abortions. The U.S. Court of Appeals for the Fifth Circuit upheld an admitting privileges law in Louisiana that is identical to the one this Court struck down. This presents the following issue:

Whether the Fifth Circuit’s decision upholding Louisiana’s law requiring physicians who perform abortions to have admitting privileges at a local hospital conflicts with this Court’s binding precedent in Whole Woman’s Health.

The petition for certiorari comes after the US Supreme Court temporarily blocked the law in February.