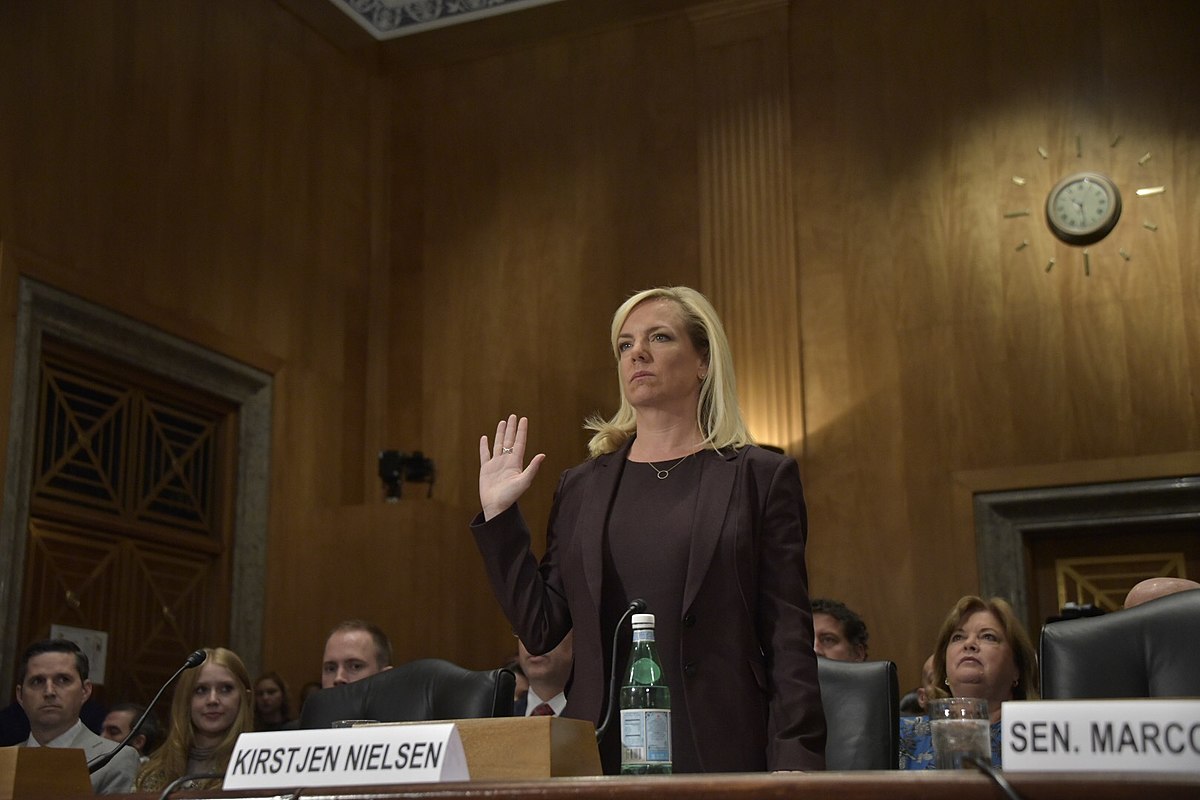 US President Donald Trump announced Sunday that Secretary of Homeland Security Kirstjen Nielsen will resign from her position.

In a tweet sent out over the weekend, the president announced that Nielsen will resign from her role and will be temporarily replaced by US Customs and Border Protection Commissioner Kevin McAleenan. Nielsen has led the department responsible for enforcing tough immigration policies including the zero-tolerance policy that has been responsible for separating thousands of families at the border. Trump has announced that the administration is heading in a “tougher direction.”

Dissatisfied with the number of asylum-seekers and lack of cooperation in obtaining his border wall, the president hopes that Nielsen’s resignation will allow for tougher policies in security and immigration. In her resignation letter, Nielsen expressed her frustration and hoped that the next secretary will have the cooperation of Congress and the courts in accomplishing the administration’s’ security goals.