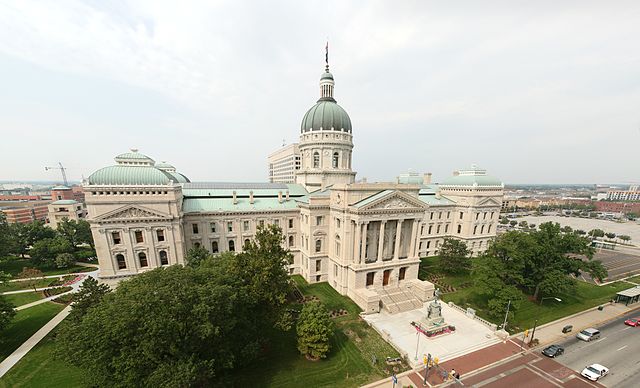 The bill allows judges to impose harsher sentences for criminals who victimize others based on listed traits.

It has been controversial because it was significantly amended from the original bill. Originally, the bill was written to extend protections to people based on age, gender identity and sex. However, the bill that was passed only includes color, creed, disability, national origin, race, religion and sexual orientation in the list of protected traits.

According to the fact sheet released by the Indiana Senate Republicans, judges are not limited to the list in determining sentencing: “This law is carefully worded to make sure that courts can punish any bias crime committed against a person based on any trait they may have, including gender, even if that trait is not specifically listed in the law.”

Senate minority leader Tim Lanane tweeted in response to the bill: “The bias crimes amendment in SB 198 leaves out protections for age, gender and gender identity, but is being called ‘inclusive’ by the supermajority. I wish I could tell you this is an April Fool’s Day jokes, but sadly it’s not.”

Several organizations including the Anti-Defamation League sent a joint letter to the governor urging that signing the law would create “weak, vague and unacceptable state bias crime law.”

Previously, Indiana was one of five states without a hate crimes bill.