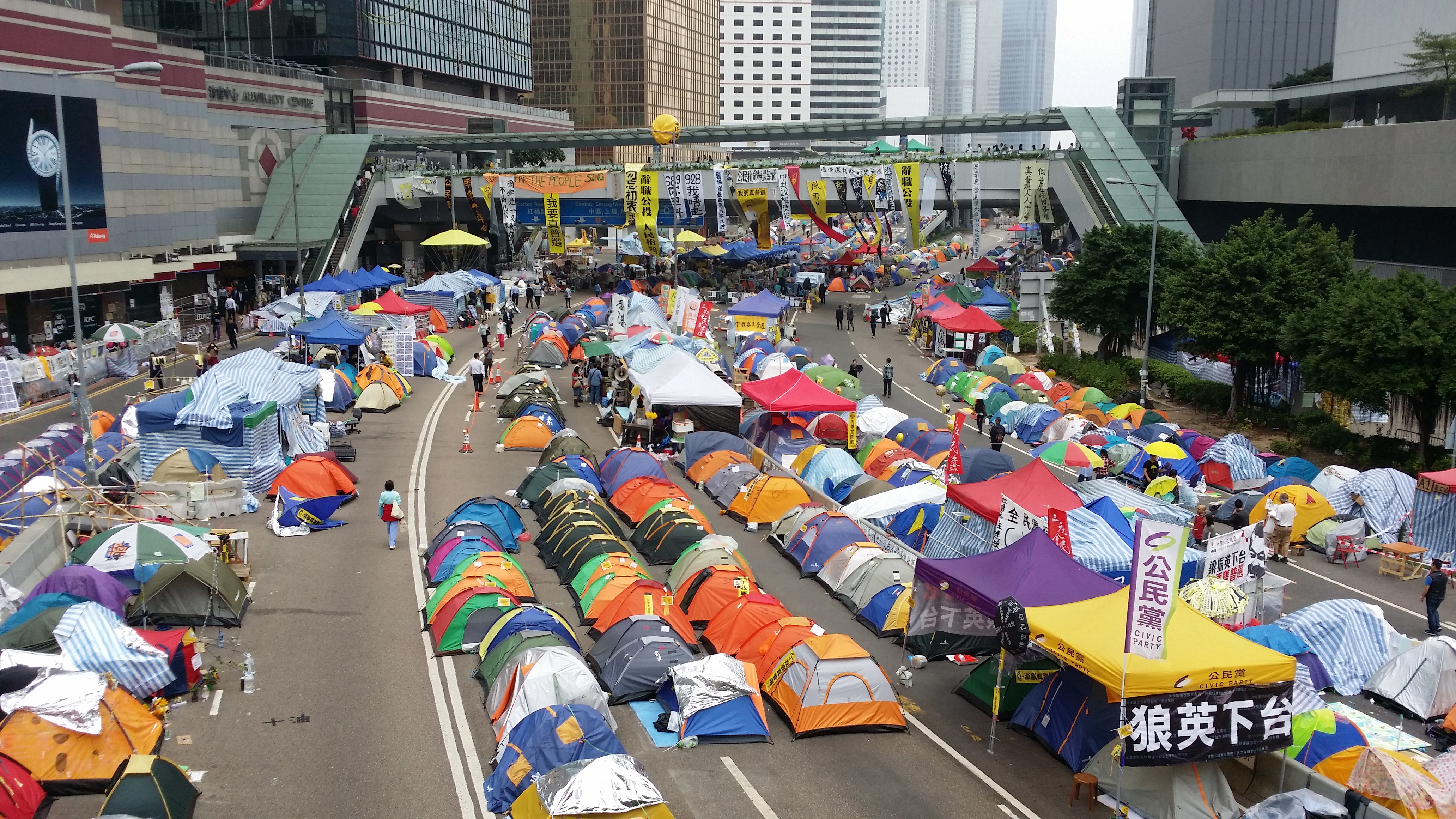 A Hong Kong court on Tuesday found nine members of the 2014 pro-democracy “Umbrella Movement” guilty of charges including conspiracy and inciting a public nuisance.

The convictions are the latest of a series stemming from protests calling for increased democracy in Hong Kong which occurred nearly five years ago. The protests shut down parts of the city, and prosecutors said that the nine suspects had encouraged people to block major roads and cause obstructions.

The protest, dubbed the “Umbrella Movement” after the tool which activists used to shield themselves from police tear gas, was in support of increased independence form Beijing. Protesters opposed in particular China’s requirement that candidates for Hong Kong’s top political positions be vetted by Beijing officials.

The movement gained massive increases in support and participation after Beijing refused to adjust their plans and Hong Kong police began using tear gas. The protests grew to over 1.2 million participants, who blocked major roadways and gathered in massive crowds.

While the movement had no official leaders, the nine activists were accused by Hong Kong prosecutors of having been primarily responsible for the disruption caused by the protests. The nine accused, however, claimed that the government and police’s actions in response to the initial protests resulted in the explosion of popular support for what was originally meant to be a limited sit-in action.

Prior to the verdict on Tuesday more than 100 supporters of the movement gathered at the court, holding yellow banners and chanting their demands for universal suffrage and direct election of political officials.