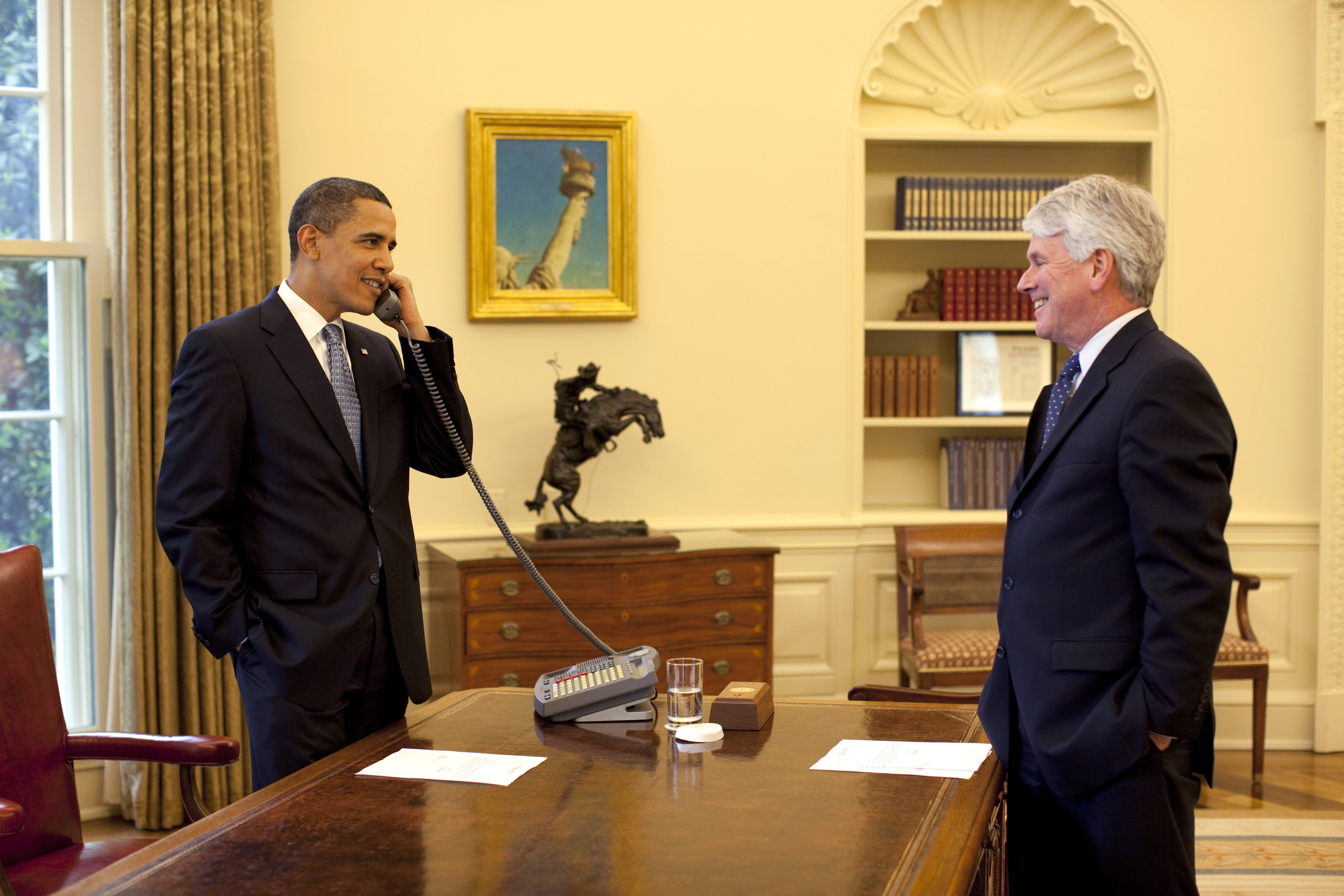 Counsel for the Obama administration Gregory Craig was indicted on Thursday for making false statements to and concealing work-related information he performed for the Ukraine government in 2012 from the US Department of Justice (DOJ).

The DOJ alleges that Craig lied and withheld information in order to avoid registering under the Foreign Agents Registration Act (FARA), which requires individuals who lobby or do public relations on behalf of foreign entities in the US to register with the DOJ and disclose such activities, receipts and disbursements, for work conducted on the prosecution of Yulia Tymoshenko, former prime minister and political opponent to then-President Victor Yanukovych, for the Ukraine government while acting as partner at Skadden, Arps, Meagher, Slate & Flom. According to the indictment, Craig avoided registration under FARA because he believed it would prevent him and others at the firm from being appointed to federal government positions and it would force disclosure of the approximately $4 million payment received by the firm, from a third party, for a report that dictated that Tymoshenko received a fair trial, designed to improve Ukraine’s public image. The indictment also alleges that the firm had a “parallel engagement with Ukraine to assist in the prosecution of Tymoshenko on additional charges.” The DOJ believes these reasons, if disclosed, would have undermined the purpose and autonomy of the report.

Craig denounced the charges against him, referring to them as “unjustified,” as the requirements for registration under FARA did not apply. He maintains that he did not proactively reach out to any US news sources to distribute nor promote the report, but only responded to requests from the New York Times after it was only published by the Ukraine government to “prevent mischaracterization by Ukraine.” According to the indictment, however, and contrary to its initial determination based on Craig’s statement, Craig participated in the public packaging and distribution of the report, and reached out to a US media source.

The allegations against Craig stem from the Robert Mueller investigation.

Craig’s arraignment is scheduled for Friday. The charges carry a maximum sentence of five years each and thousands in fines.

In February 2018, Alex van der Zwaan, former attorney at Skadden pleaded guilty to making false statements under 18 USC § 1001(a)(2) in regards to his work on the Tymoshenko report. In January Skadden settled with the DOJ, allowing it to escape prosecution for the payments received for the report. The terms of the settlement required Skadden to retroactively register its work under FARA, restructure its compliance process and cooperate with further investigations. The settlement did not specifically identify Craig but claimed that a “lead partner, made false and mislead statements including, among other things, that Skadden provided a copy of the Report only in response to requests from the media and spoke to the media to correct misinformation about the report that the media was already reporting,” resulting in the DOJ determining it was not to register under FARA.